Minnesota State Fair Police Department to be reinstated in 2022

The Minnesota State Fair will have its own police department again in 2022 after the force was disbanded earlier this year following the chief’s resignation.

The fair decided to partner with an outside law enforcement agency after former State Fair Police Chief Paul Paulos submitted his resignation back in May. Sources told 5 EYEWITNESS NEWS at the time that Paulos wanted better training and equipment for his officers.

The fair is still planning on working with the sheriff’s office, the Minnesota State Patrol and other law enforcement, medical services and security contractors. 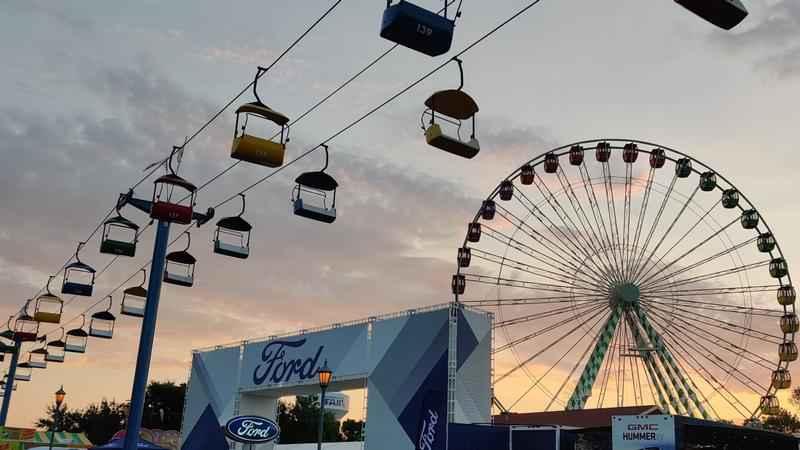