Fair-goers with dietary restrictions have more food options to choose from at the Minnesota State Fair this year.

The fair isn’t exactly known for its low-calorie options, but this year there’s a growing list of foods that aren’t battered and fried.

There’s a handful of vendors with new foods for vegans, vegetarians and those who want to take a break from the fried food favorites.

For some fair goers, the sweet corn is as healthy as it gets.

Some vendors are putting their own twist on state fair staples by ditching fried foods and greasy favorites for lighter options.

“I think it’s a good new thing for the fair and I think people are really enjoying it,” Ameer Amsari, a Baba’s worker, said. Baba’s debuted a vegan Coco-nuts hummus bowl at the fair and without the pita puffs, it’s gluten-free.

“You think of the fair for the corn and the corn dogs and all that stuff. So we’re definitely unique,” Amsari said. 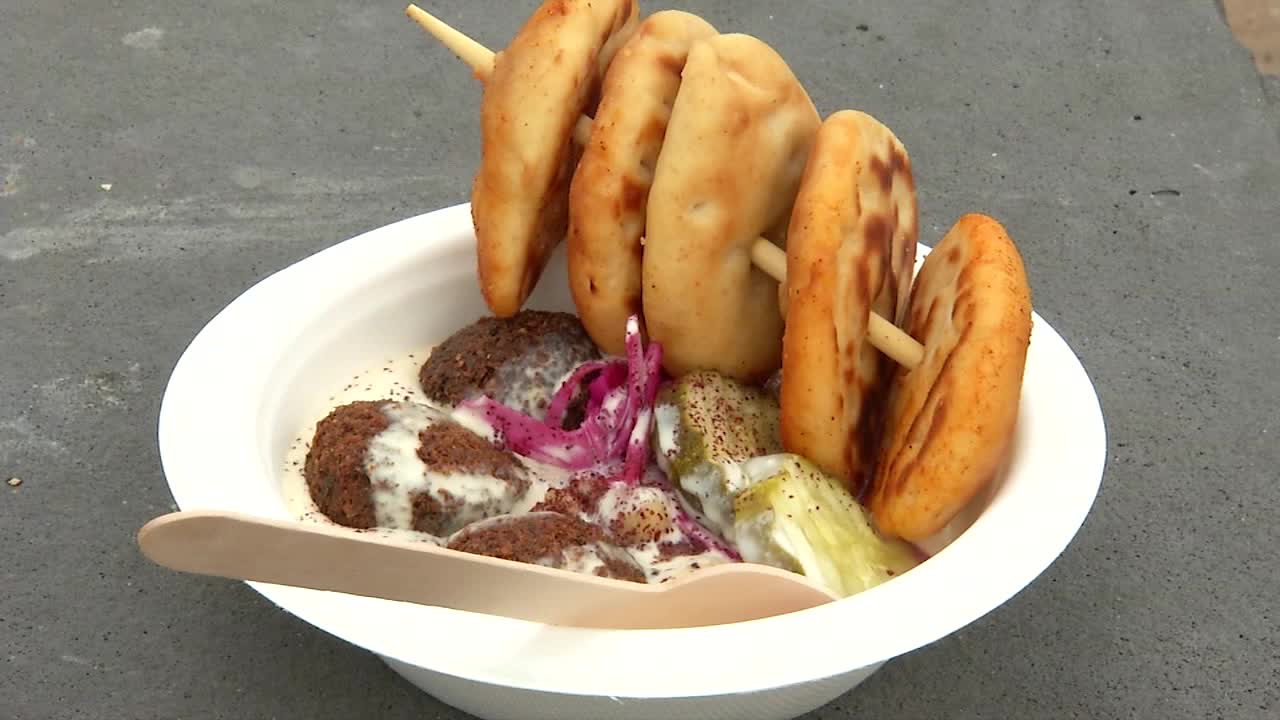 The Minnesota State Fair is offering some healthier options as well as the classic fair food choices (KSTP).

“We got the hummus bowls. We got vegan options and vegetarian options. So we’re definitely the healthy part of the fair.”

Some people still want the unhealthy options, but dietary restrictions make it tough to get their hands on it.

The Worwa sisters have Celiac disease so they have to steer clear of gluten.

“Makes me feel a lot better and like it’s all inclusive,” Boyd said.

Now he’s getting his fair share of state fair staples.

“Some people can’t digest certain things. So it just makes us all feel welcome at the state fair and we can enjoy ourselves,” Boyd said.

The full list for vegan and vegetarian food options are located at the information desk at the state fair.