Minnesota State Fair first-day attendance down by half 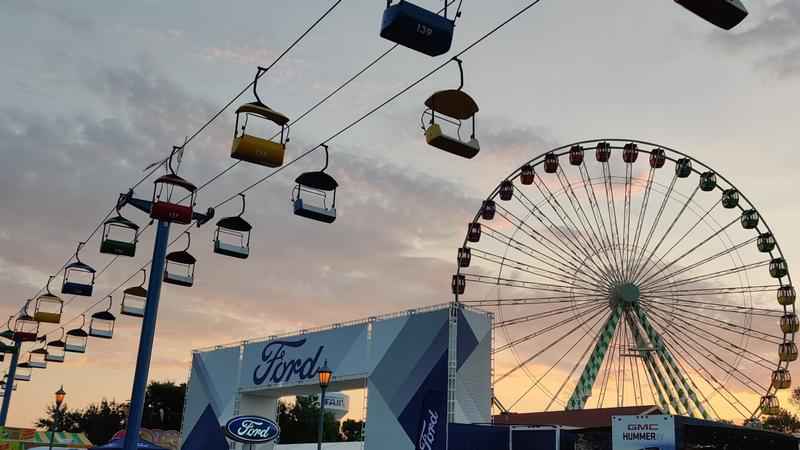 First-day attendance at the Minnesota State Fair was down by roughly half as the fair returned after missing last year due to the coronavirus pandemic.

With concern over the delta variant, and fair officials declining to require masks or proof of vaccinations, Thursday’s attendance was 61,983, less than half of the first day of the 2019 fair, which was 133,326.

Thursday’s light turnout was also likely affected by strong thunderstorms that moved through the Twin Cities area in the afternoon.

Fair officials announced earlier this month they wouldn’t require face masks or proof of vaccination to attend this year’s event.

Around 150 vendors have pulled out, though labor shortages and supply chain issues have also been cited as factors.