With the aims of reducing the number of low-level offenders in Minnesota correctional facilities and saving millions of dollars, the Minnesota Sentencing Guidelines Commission is considering reducing penalties for crimes committed while on probation. It’s a move that has united Republican lawmakers and law enforcement in opposition to the idea.

"This proposal to me seems to be going in the direction of soft on crime," Republican Sen. Warren Limmer testified at a public hearing Thursday. "If they’re not in prison they’re going to be in a neighborhood near you and they’re going to be released early."

The state uses a point system to determine the length of sentences but is considering eliminating extra points for crimes committed while someone is on probation.

"No one is asking us to reduce sentences for repeat criminals," Rep. Anne Neu Brindley, R-North Branch, testified in criticizing the proposed move. She says the public is asking for the state to get tougher on crime.

"These offenders need to be held accountable and the public expects that as well," testified Nicollet County Sheriff David Lange representing the Minnesota Sheriff’s Association. 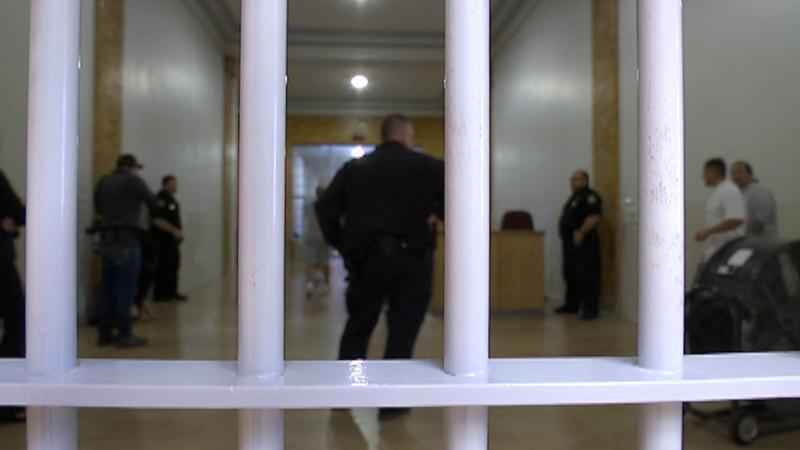 Two women who have been recent victims of violent crime also testified against the proposal.

"An armed gunman came into my home on Sunday afternoon knowing people were home to rob and terrorize my family," said Julie Wicklund of Minneapolis. "The kid who came into my home with a gun threatening myself, my daughter and my dog certainly had done this before and has done it since."

"Three men entered our southeast Como home, held me at gunpoint, pressed a gun into my daughter’s forehead and threatened to kill us," testified Lisa Walker. "One of these people, a 20-year-old felon, on parole for a similar crime."

Members of the sentencing commission say public safety is always their top priority and reminded those participating in the hearing they recently authorized tougher sentences for violent offenders.

The commission will continue taking written testimony from the public this month before making a decision on the proposal.