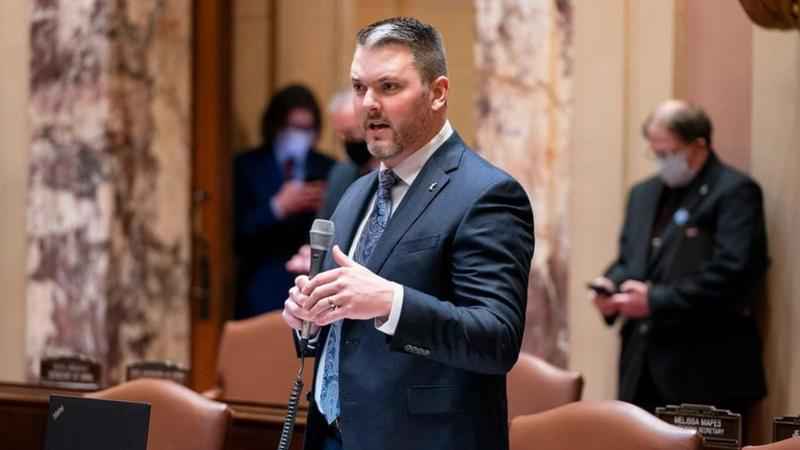 A day after Senate Majority Leader Paul Gazelka announced he was resigning his position as the caucus’s leader, a new acting leader has been named.

"It’s an absolute honor to be selected by my Senate leadership colleagues to serve as Acting Majority Leader. Senator Paul Gazelka stepped down yesterday as the leader of our caucus and I am humbled to be named acting leader until a new leader is selected," Johnson posted on Facebook.

Johnson had been a deputy majority leader under Gazelka, who said he’s leaning toward running for governor but hasn’t officially announced a run, yet.