The Republican-controlled Minnesota Senate approved a bill on Monday that would require all Minnesotans to present a valid photo identification for in-person, absentee and mail-in voting.

The vote for the Republican-backed bill was 34-32 and fell along party lines.

"There is a reason that voter ID is so overwhelmingly popular: it is a common-sense, easy way to restore credibility, integrity, and security in the elections process," said Sen. Scott Newman, R-Hutchinson, the chief author of the bill. "Millions of Americans are now lacking trust in our system. This is one of the fastest and easiest ways we can restore their faith and protect the rights of all legal voters." 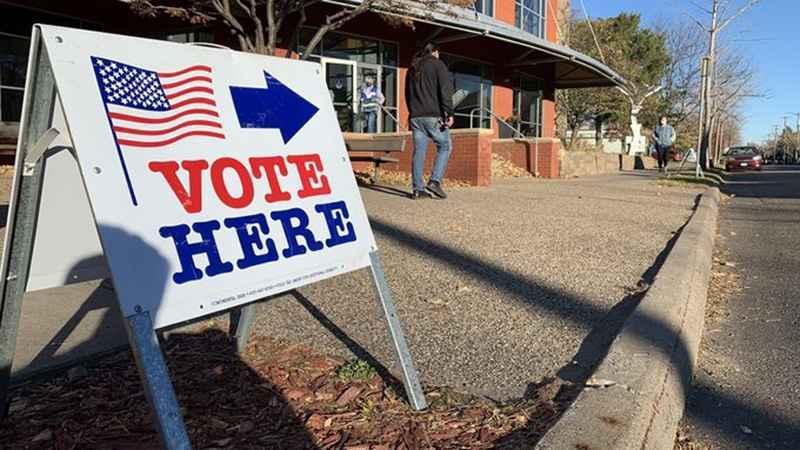 According to the bill, it would guarantee that not a single legal voter would be deprived of the right to vote. Individuals unable to provide valid proof of identity or residence would be able to cast a provisional ballot, affording the voter a period of time in which they could prove their identity. If a voter exhausts all options and is still unable to provide documentation, that voter would be allowed to sign an affidavit under penalty of perjury they are a legal voter, and would then have their ballot counted. Same-day voter registration would also remain intact.

The measure isn’t expected to be approved by the Democrat-controlled House of Representatives or Gov. Tim Walz, who have shared their distaste with the proposal.

"The myth of voter fraud and the resulting push of restrictive legislative proposals is unacceptable," says Sen. Lindsey Port, DFL-Burnsville. "We’ve had kind of a tidal wave of misinformation about our democracy, about voting and about the last election."

Sen. John Marty, DFL-Roseville, says the photo ID legislation might stop a few cases of fraud while stopping many more from voting legally.

"You are going to, in reality, by putting up such heavy burdens, you’re going to deny thousands and thousands of people, primarily low-income people and seniors," he said.

"It ensures election integrity," he said at the conclusion of the Senate debate. "That’s all we’re asking for."

However, in 2012 Minnesotans voted 52% to 46% against a voter ID amendment to the state constitution.