State lawmakers are negotiating the details of a crime bill that could include new gun control legislation and harsher penalties for violent crime.

Minnesota Senate DFL leaders said they want what they described as “sensible gun violence prevention measures” put in place and they want it done during a special legislative session this summer.

“As a mother of young school children, I’ve been shaken to the core by the recent massacres in Buffalo, Texas, Tulsa, and many other places which have become all too common in Minnesota and across the country,” said Lopez Franzen. “DFLers are committed to responding to that grief with action to prevent future tragedies.”

The Senate DFL laid out three specific pieces of legislation they would like to see pass as part of the crime bill. 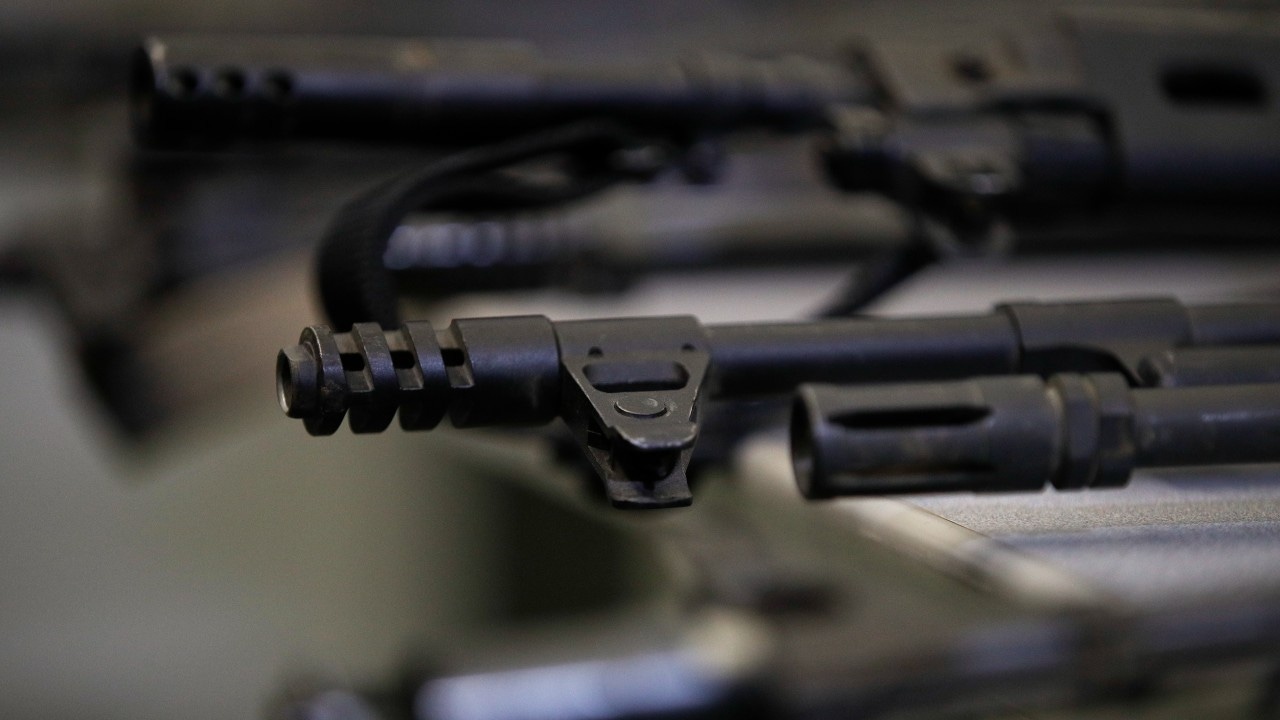 They are extreme risk protection orders (commonly referred to as red flag laws), expanded background checks and raising the age to 21 to purchase certain types of semi-automatic weapons.

DFL leadership also accused Senate Republicans of walking away from crime bill negotiations and said the broke off talks have stopped a special legislative session from taking place.

Chair of the Senate Judiciary and Public Safety Committee, Sen. Warren Limmer, R-Maple Grove, said those accusations were false and said talks were ongoing and included members of the administration of Governor Tim Walz.

“We just had a discussion yesterday with House Democrat leaders and with us on the Republican majority side in the Senate and we are continuing to try and iron it out,” said Limmer.

Limmer also said the Republican crime bill includes more funding for recruiting and retaining law enforcement officers across the state and calls for tougher prison sentences for violent crimes such as armed carjackings.

“The House proposal is one of building more and more government programs and funding nonprofit organizations that no one knows about right now,” said Limmer. “It’s kind of an unknown that I don’t think they’ve established with $56 million of taxpayers money going in that direction.”

If a special session materializes and an omnibus crime bill is passed, $200 million would be pumped into some of these measures immediately and another $250 million would be added at the start of the next biennial budget, which is July 2023.