For the first time in a decade, a proposed bill legalizing the use of marijuana flower for medicinal purposes has passed a Minnesota Senate committee.

Advocates for the bill think it will eventually gain full approval from the Senate.

Patrick McClellan told 5 EYEWITNESS NEWS he was surprised the bill passed on a unanimous vote in the Senate’s Health and Human Services Finance and Policy Committee on March 1.

"I could never have imagined that it would pass with a unanimous vote," McClellan said. "I believe this is a historic moment in the Minnesota medical cannabis program, and it moves us one step closer to actually fixing what has been broken for years." 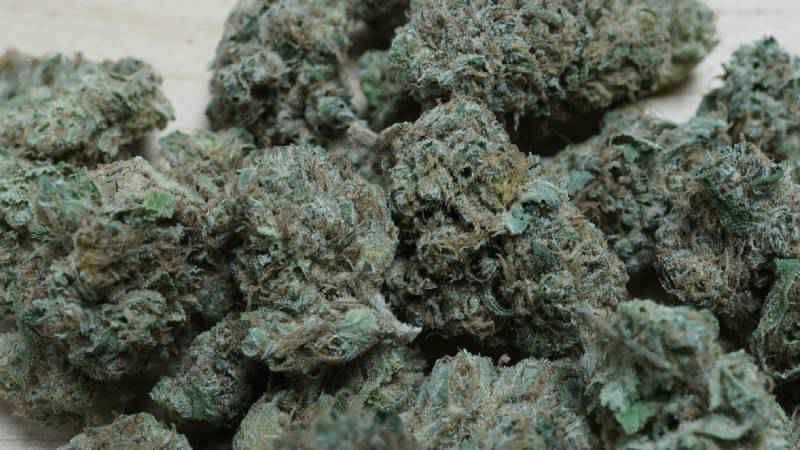 "I have to take nine additional medications, in addition to the medical marijuana pill, and it is very expensive and can be cost-prohibitive for many people," McClellan said. "The flower will really open things up, and it will allow someone like me to get rid of the nine other pills I have to take."

Senator Matt Klein, DFL- Mendota Heights, is a physician who also sits on the Senate’s Health and Human Services Finance and Policy Committee. He voiced support for the flower bill, but did so with a word of caution.

"I do hear from my addiction medicine friends that there is no evidence to support this in the medical literature, so it is not an evidence-based approach," Klein said. "On the other hand, the testimony does have a point that the margin of toxicity in cannabis is extremely low and our burden of illness with opioid addiction is extremely high and very dangerous."