One year after complaints about the handling of sexual harassment allegations against a legislative staffer, the Minnesota Senate on Tuesday adopted updated policies to deal with harassment and discrimination.

The 35-page document created by a special working group was adopted by the Senate Rules Committee. It includes more than a dozen new provisions or modifications to existing policies.

“Some of them are technical,  others a little more substantive, but the intention of all of them is to continue to create that respectful atmosphere and that we have a policy in place,” said Sen. Mary Kiffmeyer, R-Big Lake, a co-chair of the working group.

Her DFL counterpart agreed the new policies will help.

“The overall goal was to make sure we have a respectful work environment where people feel welcomed and are comfortable going to HR or their supervisors if they do have concerns,” said Sen. Kari Dziedzic, DFL-Minneapolis. 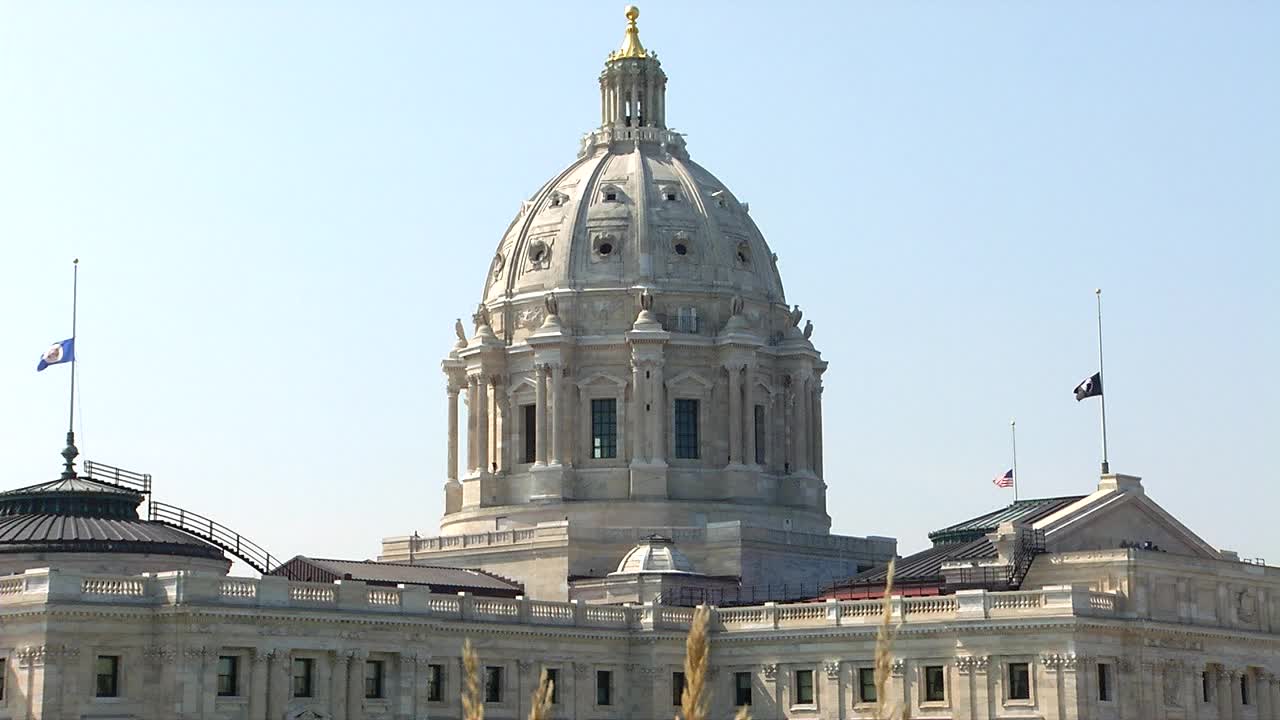 One part of the new policy is a holdover from a previous update from a few years ago. An outside consultant hired last year did recommend getting rid of a provision that allows an accused employee to call for a hearing before a retired judge. At the hearing, witnesses and evidence can be presented, but the accused and the accuser would have to hire their own legal counsel.

Democrats say the provision creates an unnecessarily intimidating process that even the consultant recommended against.

“I think it raises huge red flags if we’re going to go against what every other employer (the consultant) worked with, every other employer where they’re developing good policies has no hearing process because she says it’s intimidating to the complainants,” says Sen. John Marty, DFL-Roseville.

“The prospect of a formal hearing would be intimidating and present a significant barrier to those who may otherwise report workplace concerns,” she said. “Hearings are also costly, time-consuming and an adversarial process tending to create more pain than healing.”

The hearing process would only pertain to Senate employees. The senators themselves would be handled by the Senate Ethics Committee if they are accused of sexual harassment or discrimination.

The Senate human resources staff is putting together the final documents to be used in training employees and senators on the new policies next session.