An early season spike in influenza is beginning in Minnesota, according to data released by the Minnesota Department of Health Thursday.

More than 100 Minnesotans were hospitalized with the flu this week, more than doubling the number from the week before.

“We have begun to experience a pretty aggressive flu season in our state,” said Dr. Anupam Kharbanda, an emergency room physician and chief of critical care at Children’s Minnesota. “This year is worse for a variety of reasons. Historically, we know every couple of years, every four to five years, we have a worse time and that’s this year.”

Kharbanda said hospitals across the state are reporting a very large number of influenza patients in emergency rooms and intensive care units.

In the metro, there are only three pediatric ICU beds left, according to the Minnesota Department of Health. Some regions of the state are reporting zero available beds. 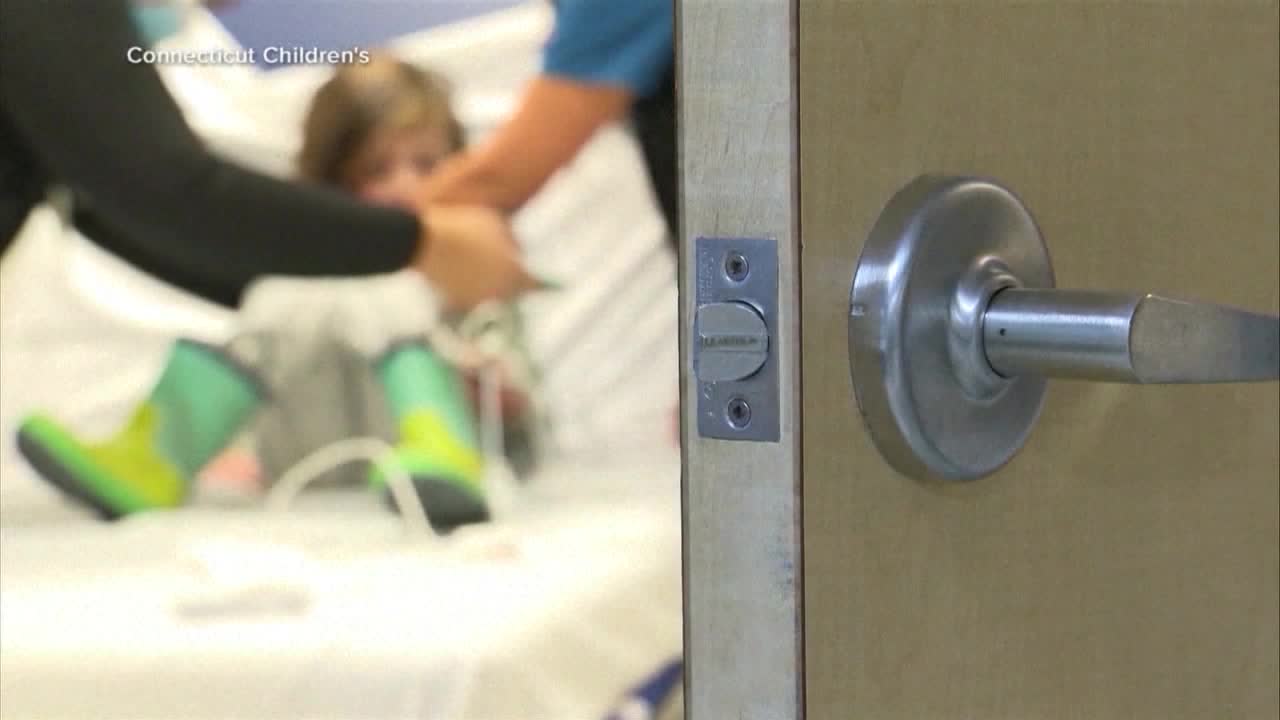 “It is scary,” said Leah Boyd of St. Paul. “Even within my little sphere, it is hitting and I’m seeing it.”

Boyd said her 11 year old daughter Corrah started feeling sick with a sore throat Oct. 30. By the next day, she had a high fever, headache, persistent cough and malaise.

“This one really knocked her out,” Boyd said. “We took her to urgent care and she was positive for Influenza A. She ended up missing four days of school.”

Boyd said they never had to go to the hospital but it took about ten days for her daughter to regain her energy.

“For most people, it will be a three to five day illness with a low-grade fever, some chills and body aches. Where we run into trouble is what we call the ‘super infections.’ So you can get an otitis media or an ear infection or even pneumonia if your body is unable to properly clear that viral infection,” Kharbanda said. “If you have a persistent fever, that’s one warning sign. Difficulty breathing is a second warning sign and the third would be inability to keep things down like water or food, so becoming dehydrated.”

Kharbanda said he personally treated 15 to 20 pediatric patients with influenza-like illness in the emergency room this past Monday.

He said the rise in influenza hospitalizations comes at a time when hospitals are already full with other sicknesses, including respiratory syncytial virus or RSV.

“RSV and influenza circulating right now as much as they are is unusual,” Kharbanda said. “We are at capacity for our pediatric inpatient and ICU beds.”

Kharbanda urges everyone to get a flu shot as soon as possible.

“Get vaccinated. That’s the best way we know to prevent severe illness. The kids who run into trouble from influenza are not vaccinated,” Kharbanda said. “So before we start to congregate for Thanksgiving and the holidays, if we can get the flu shot now, we’ll get that 10 to 14 day window for your body’s immune system to kick in.”