The price of U.S. crude oil dropped 12% Wednesday, the most since November, and while consumers will eventually notice those changes at the pump, Minnesota’s oil refineries will be on the front lines of those fluctuations.

About 30% of all U.S. crude oil imports flow through Minnesota, according to the U.S. Energy Information Administration.

And the largest crude oil refinery in a non-oil-producing state is the Flint Hills Resources-Pine Bend Refinery along Highway 52 in Rosemount, according to the U.S. Department of Energy. The refinery runs 24/7 with a crude oil capacity of 375,000 barrels a day, making a variety of fuels.

“Gasoline is the most valued component of a 42-gallon barrel of oil,” said Jake Reint, Vice President, Public Affairs.

The Pine Bend Refinery supplies a significant amount of gasoline to customers who own stations in Minnesota and Wisconsin. 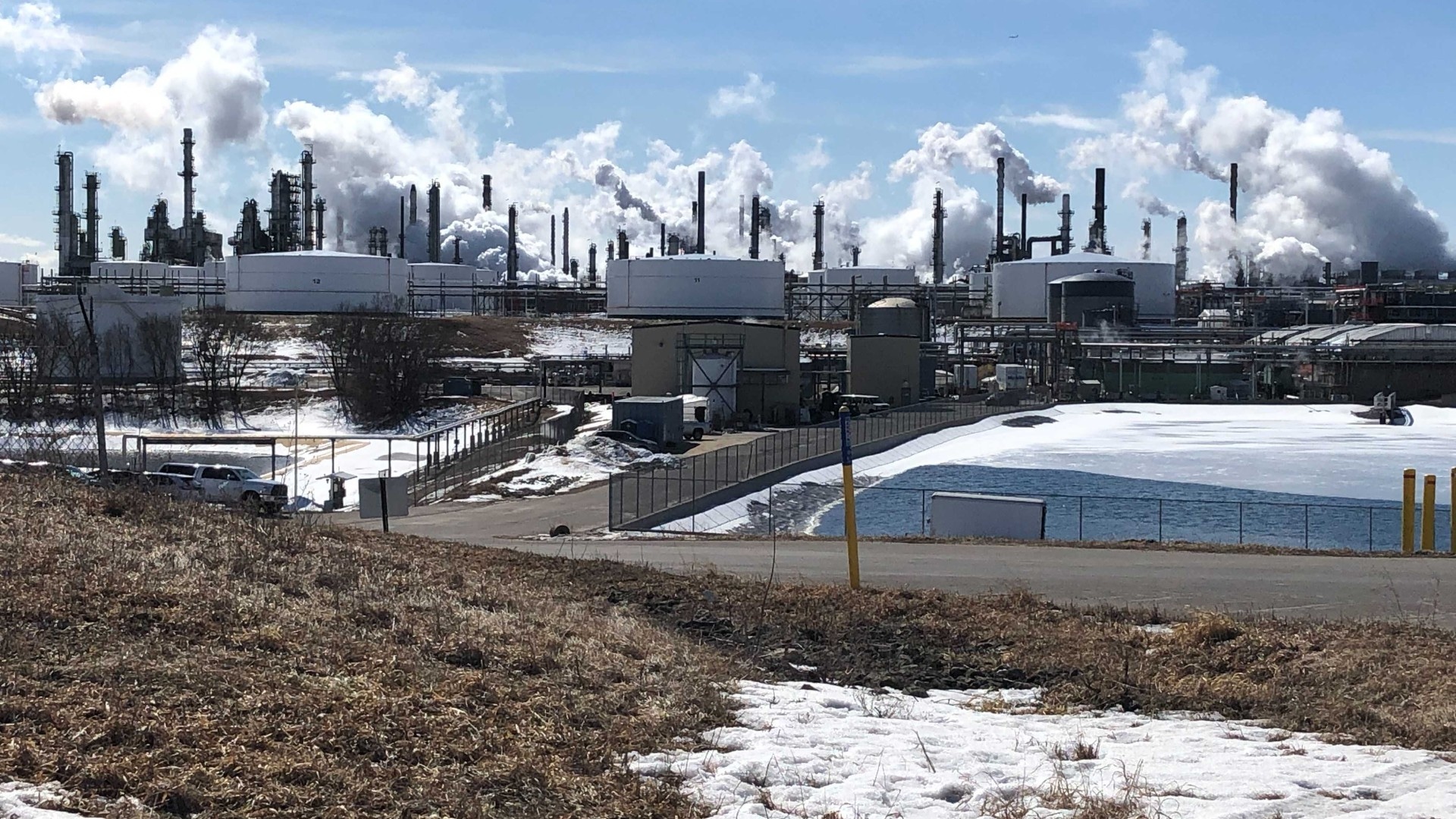 “It’s cascading across the planet, crude oil is the biggest factor in the price of fuel that we pay at the pump,” Reint said.

The Pine Bend Refinery receives crude oil from Canada and North Dakota, but the prices they pay are affected by the global marketplace.

The Russian oil ban imposed by the White House Tuesday in response to the invasion of Ukraine has impacted the global commodities market for oil — which as in turn impacted gas prices for the time being.