"I’m announcing a new step. If you work in a nursing home and serve people on Medicare or Medicaid, you will also be required to get vaccinated," Biden said.

He said the new regulations will require all workers at a nursing home to be fully vaccinated in order for the facility to receive federal Medicare and Medicaid funding.

"It’s a mixed bag for us," said Patti Cullen, president and CEO of Care Providers of Minnesota, a statewide association for nursing homes. "We are totally vaccine supportive, but we already have a chronic workforce crisis in our communities. I think the repercussions are really serious for us." 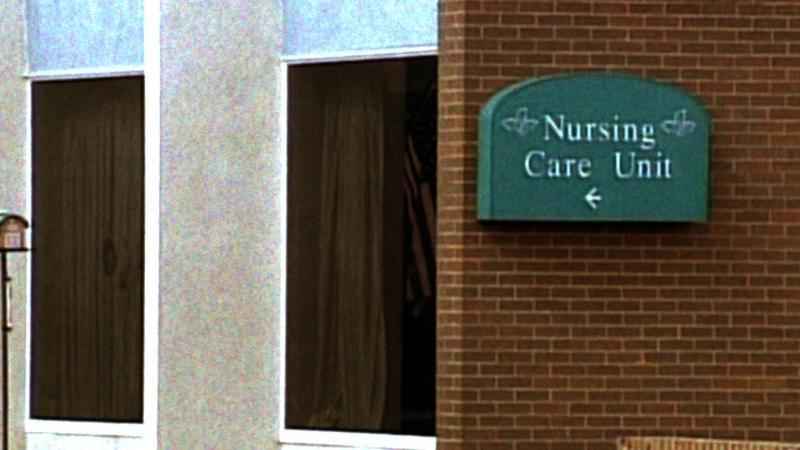 She said about half of the nursing homes in Minnesota can’t admit new residents because there isn’t enough staff to care for them.

Cullen worries that losing more workers because of a federal vaccine mandate will impact operations.

Recent federal data shows 65% of front-line nursing home staff in Minnesota are fully vaccinated, but facilities in some parts of the state have vaccination rates as low as 33%.

"Our workers who, for whatever reason are saying, ‘I’m absolutely never going to get a vaccine,’ they will leave and then we’re going to be in trouble," Cullen said.

Mother of Mercy has about 200 employees at its senior living campus in Albany.

Administrator Paul Gaebe said they’ve been stretched thin with staffing at various points in the pandemic.

"I see that the mandate is well-intended but I would expect there will be a number of staff across the state and across the country that are in the industry that may decide it’s time to either time to quit or move on to another industry, which would be a shame," Gaebe said.

He said, if the new mandate causes some health care workers to leave, it will put additional strains on the caregivers that remain.

Gaebe noted it may also negatively impact his facility’s ability to accept future admissions and provide consistent quality care, if staff members decide against getting the vaccine and are forced to quit.

"Because the industry itself does not have an excess capacity of caregivers, anytime something impacts our ability to retain a caregiver, it’s a big impact," Gaebe said.

Officials with Episcopal Homes of Minnesota in St. Paul said they were pleased with Biden’s decision since they announced their own vaccine mandate two weeks ago.

"It’s going to substantially reduce the risk of bringing the virus back into our community," CEO Marvin Plakut said. "It is the best tool we have to keep our staff healthy. And it’s for the good of all, including the good of society in general."

Plakut said vaccines are especially important at nursing homes since the residents are often elderly or have pre-existing medical conditions putting them at greater risk of hospitalization and death from the virus.

"When someone tests positive in our nursing home, we have to shut down visitation for everyone and that’s an extremely difficult and painful experience," Plakut said. "Seeing loved ones is vital to residents’ emotional and mental health, so that’s another compelling reason why we felt so strongly about mandating the vaccine for all staff."

He said about 80% of their staff are already vaccinated and they are trying to work one-on-one with those who are not, in an effort to not lose workers.

"We are doing our best to convert more from the unvaccinated into the vaccinated and it is working. It’s not working 100% but it is working slowly, one person at a time," Plakut said.

He said they will host an on-site vaccination clinic next week.

"Every organization in long-term care is suffering from a shortage of staffing. Definitely, we are worried that we are going to lose some, but we think that it will be a small number," Plakut said.

Care Providers of Minnesota noted the new federal vaccine mandate doesn’t give many specifics as to timeframe, exemptions and which types of long-term care facilities will be subjected to the new requirements.

Cullen said their national group intends to meet with federal officials to discuss their concerns.