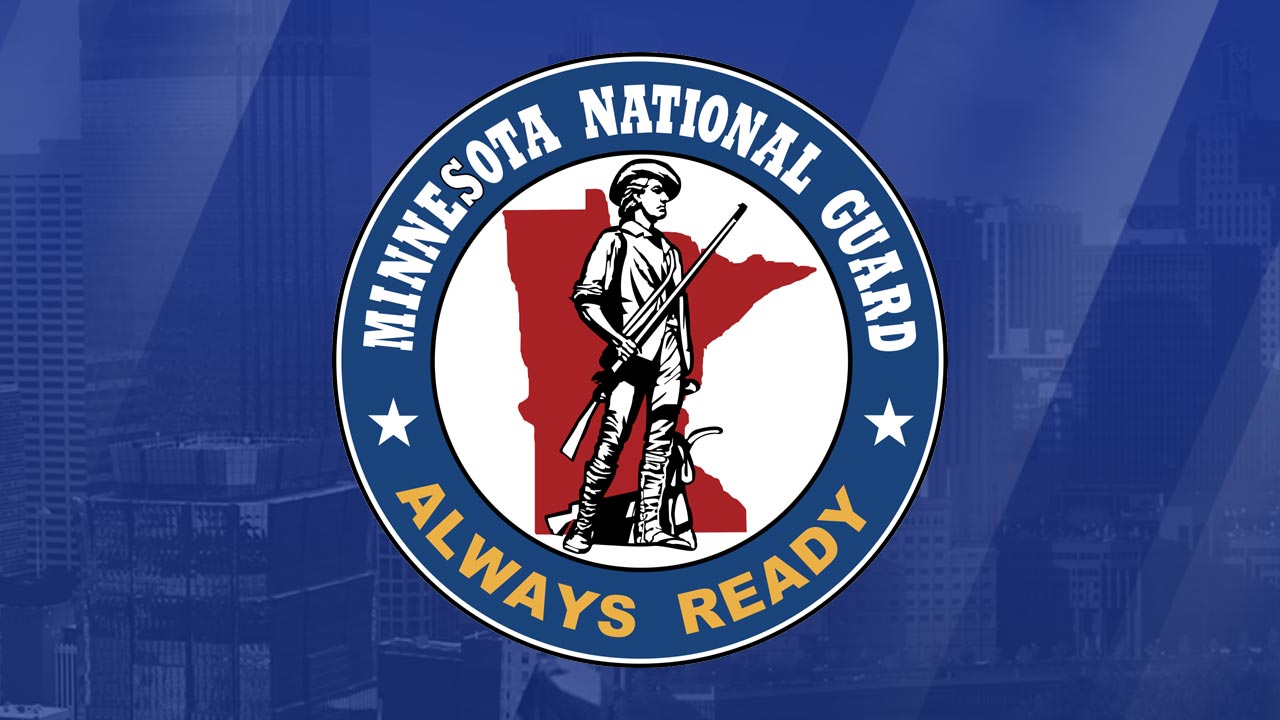 Minnesota National Guard members must be vaccinated for COVID-19, have an authorized exemption or a pending exemption request by the end of June or potentially face “mandatory separation” from the Army National Guard, officials say.

A June 9 letter was distributed by the 2nd Combined Arms Battalion, 136th Infantry, which is a Minnesota Army National Guard battalion in Moorhead.

Minnesota National Guard Public Affairs said this mandate is not isolated to that battalion or even the state of Minnesota.

After the June 30 deadline, any non-compliant service member will be prohibited from drills, training, and other duties “except to attend any punitive or adverse administrative actions, turn in OCIE or any other issued equipment, or complete any out-processing procedures that require the Service Members’ presence,” the letter specified.

It continued by saying no excused absences will be granted for those who are prevented from performing duties due to not being vaccinated.

RELATED: New vaccine may be option for troops with religious concerns

Consequences could lead to termination of service.

A site that provides news to military members explained that separation can include discharge or other changes in active or reserve status.

The Associated Press reported in May that “the Army, Navy, Air Force and Marine Corps have discharged as many as 4,000 active duty service members for refusing the vaccine,” although courts have stalled some discharges for some who applied for religious exemptions.

Many have spoken out on social media or attempted to fight the defense department’s order.

Although potential consequences are serious, the Minnesota letter said service members have been given vaccination opportunities within and outside the military in the past few months.

“Our service members’ health is vital to our National security and vaccines help with preventing serious illness in our formations,” Auge said.