Minnesota man reflects on Texas shooting, 23 years after he responded to Columbine

The death toll continues to grow after a mass shooting at a Texas elementary school. An 18-year-old high school student opened fire on 2nd, 3rd and 4th-grade students at Robb Elementary School on Tuesday, killing 19 children and two teachers.

The anguish of the Uvalde community is being felt across the nation.

“You feel a sense of hopelessness, a sense of really pain deep to your core,” said Rick Kaufman, the director of community relations and emergency management for Bloomington Public Schools. “In an elementary school, that is just devastating.”

Twenty-three years ago, Kaufman was working for Jeffco Public Schools in Colorado when two teenagers shot and killed 12 of their Columbine High School classmates and a teacher. More than 20 other people were wounded in the attack.

Kaufman co-led the emergency response in the wake of the Columbine shooting. 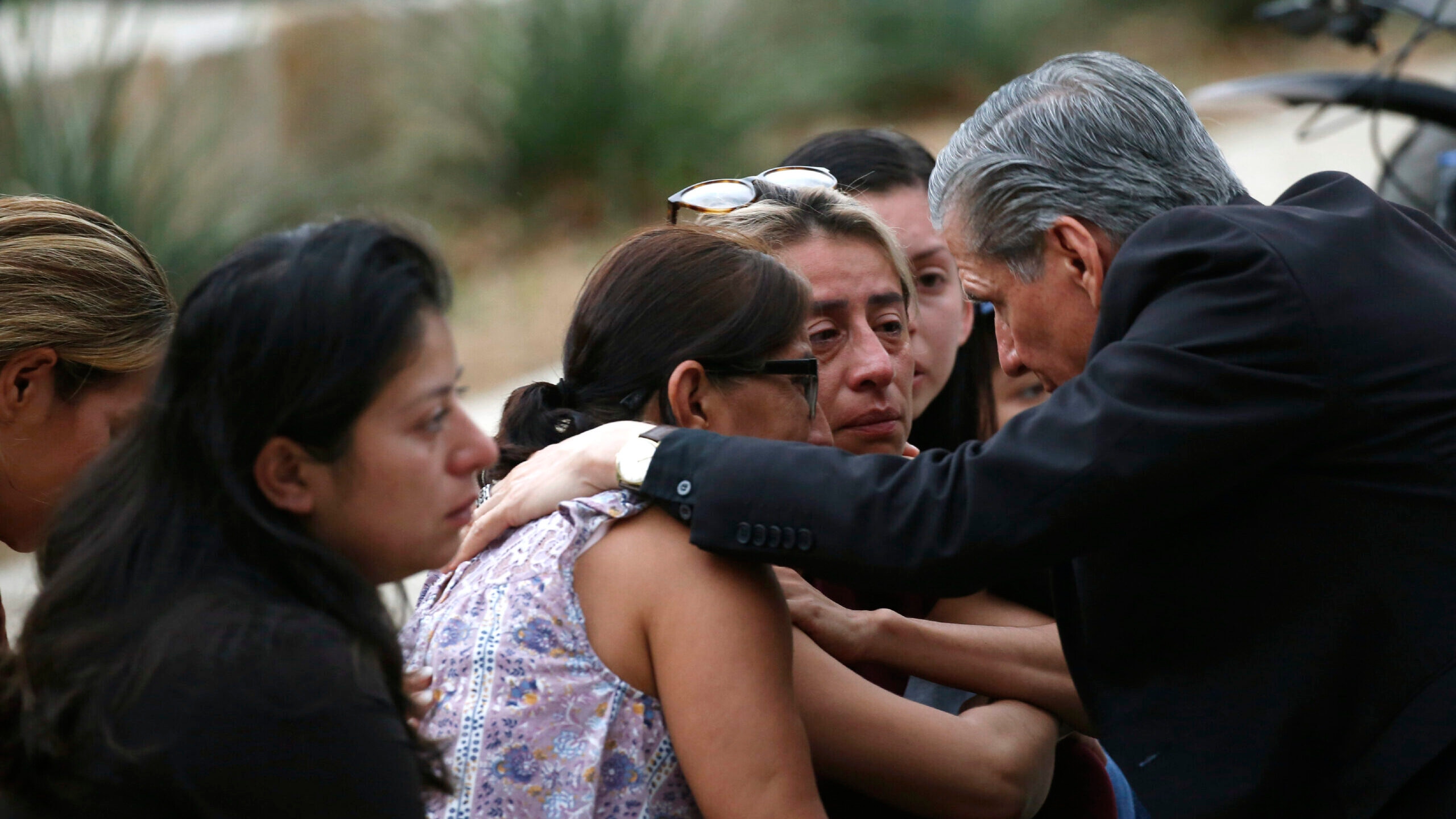 “I held the students that were shot in my hands, I dragged kids, I triaged kids,” he described. “Having gone through that, you can empathize or sympathize [with the Uvalde community], but then that core pain is that I know what they’re in for, and it’s going to be some long, very tough days ahead.”

He has spent the last two decades working with school districts and law enforcement across the country to improve school safety and provide crisis response training.

“I made a promise to the victim’s families that I would do everything I could to prevent these things from happening,” said Kaufman. “I didn’t think there would be so many, I really didn’t. I don’t think anyone would’ve ever believed that we’d be where we are to this day, dealing with another incredibly tragic event.”

He is waiting to learn more details about how the Texas gunman gained entry to the school, information about his connections to the school, and what motivated the shooter.

“What can we learn to improve school safety and security ultimately,” Kaufman said. “We won’t have all of the answers. At most, it will probably be speculation and conjecture, but we’ll be able to connect some dots so that’s what I’ll be looking for in the days and weeks ahead. But most importantly, it will be focused on how we can help the community heal.”

Kaufman told 5 EYEWITNESS NEWS he reached out to his colleagues in Texas to offer support.

“They’re all going to be struggling with their emotions, the what-if’s, the how could this be to what can I do? And what do I do right now?” he said. “And so you put your emotions on hold, you set all of those things you’re feeling on a shelf and you focus on how do we heal, how do we start to deal with the pain and the grief that the students, the classmates and that community is going to experience.”

Here at home, Kaufman said Bloomington Public Schools social workers and psychologists would be available to help Minnesota students as they process another school shooting. The district will also be sending information to parents to help them talk with their children about the Texas attack.