The Minnesota House Transportation Committee passed a bill Tuesday which gives school districts and school bus companies the legal authority to install security cameras on the outside of buses including stop arms.

Rep. Dan Wolgamott, DFL-St. Cloud, is the bill’s author. He told the committee the cameras would be used to capture images of drivers and their vehicle’s license plate when they blow through bus arm stop signs.

Wolgamott said the video would then be given to local law enforcement agencies for review and the possibility of a citation. 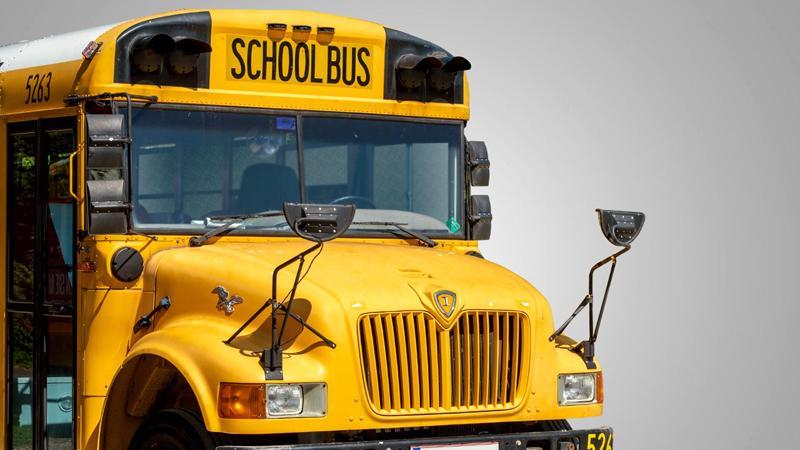 "We have seen too many fatalities and injuries due to drivers passing a school bus while emergency lights are flashing and stop arms are extended," Wolgamott said. "So, the goal of this bill is to deter illegal school bus passings by equipping more buses in our state with stop-arm cameras."

Rep. John Petersburg, R-Waseca, expressed concern about privacy violations and storage of the video if it’s not used to issue citations.

"How are we handling the data after it is processed? In other words, is that something that is destroyed, or eliminated," Petersburg asked.

The owner of the company which makes the security cameras that would be used told the committee all unused video would be purged "in an automated fashion."

The bill now moves to the full House for a possible vote in the coming weeks.