Some state lawmakers and members of the Medical Marijuana Task Force intend to ask the two companies licensed by the state to sell medical marijuana products, Green Goods and Rise, to explain pricing for their upgraded list of products.

Lawmakers approved the use of marijuana flower in the state’s medical marijuana program with the goal of reducing the overall costs of products, which are now used by nearly 40,000 people registered in the program.  Flower became available to patients March 1.

But some patients told 5 EYEWITNESS NEWS the costs of the oil and topical creams they were using before March have remained the same. Stefanie Mulrooney told KSTP she spends about $300 a month on her vape oils and topical creams which, she said, is expensive and tough on her monthly budget.

“The vapes, capsules, topicals and everything else I use has stayed the same price pretty much since I started using them a few years ago,” said Mulrooney.

Patrick McClellan told KSTP he has multiple sclerosis and uses vape oils, too, and said their price has not changed since March 1 and would like both companies to explain their pricing to the public. 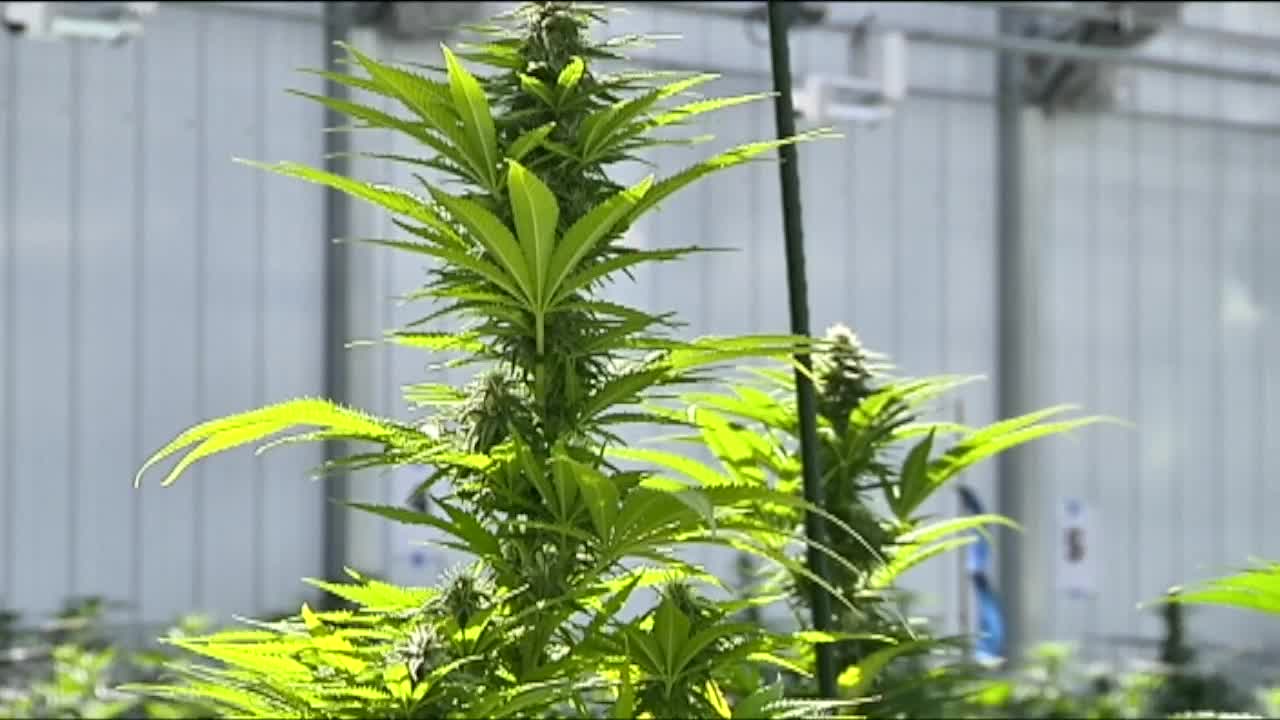 “I think we were lied to,” said McClellan.  “They need to be held accountable and they actually need to lower the prices like they said they would.”

Dr. Kyle Kingsley, with Green Goods, told a Minnesota House committee in March, 2020, that his company was confident introducing flower would reduce prices overall in the program.

“Adding regulated flower products to the program would provide an immediate benefit to patients,” said Kingsley. “We estimate that many patients will be able to access the same level of medicinal plant content for approximately one-half to one-third the cost because medical cannabis in flower form does not require the extensive processing that the oil products require.”

Sen. Mark Koran(R), North Branch, said he and other lawmakers who sit on the Medical Marijuana Task Force are looking forward to hearing from the companies and hearing how they explain their pricing right now.

“The goal was when we added the leaf was to drop the costs you know 30 to 50 percent and so to bring them forward to determine where that is,” said Koran.

The Medical Marijuana Task Force is set to meet at the state capitol sometime next week.  A specific date and time has not yet been announced.