Under the Minnesota State Constitution, everyone who’s arrested in the state has the right to pay cash bail, which is set by a judge, before they go to court.

But, a recent case where a man who was bailed out by a nonprofit and then was charged with killing a man three weeks later has rekindled debate at the state capitol about nonprofits posting cash bail for individuals.

Shawn Tillman, 34 years old, was bailed out of the Ramsey County Jail on April 29 where he was being held after his arrest for indecent exposure where he allegedly masturbated in front of a woman on the Green Line light rail in St. Paul.

Tillman has three prior felony convictions which include 4th degree assault, illegal possession of a firearm and indecent exposure in the presence of a minor. 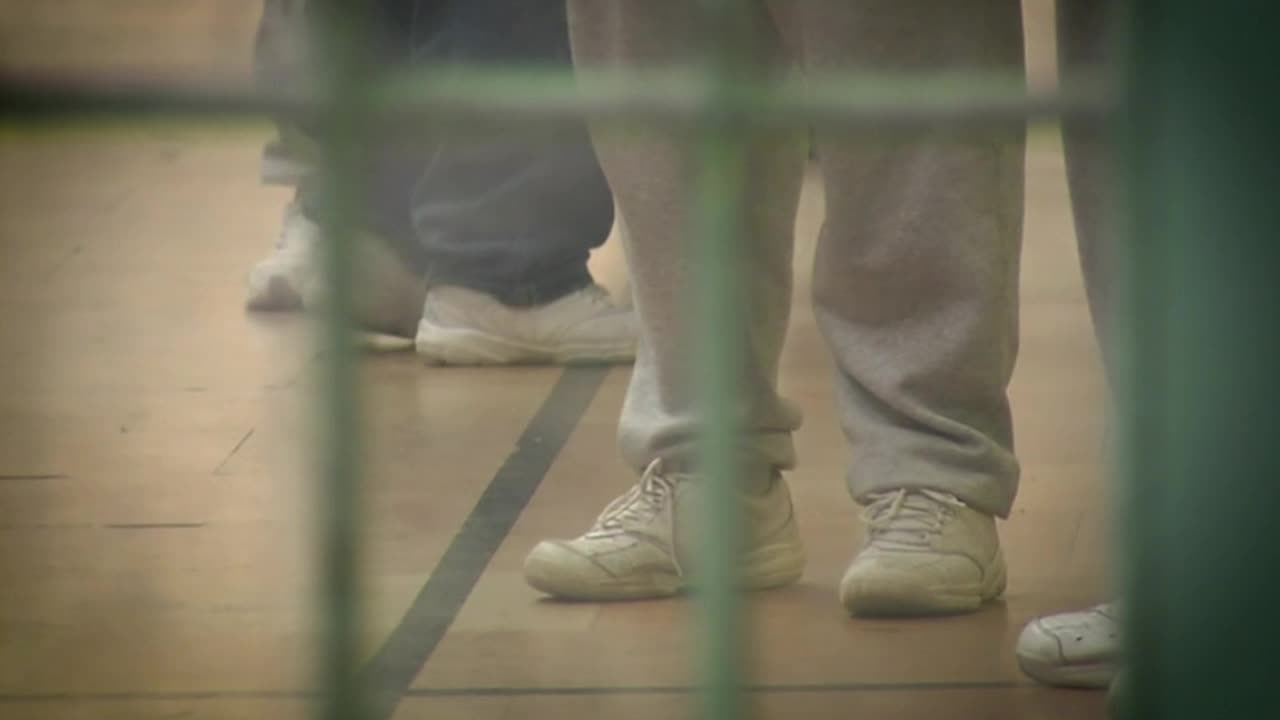 Rep. Mary Franson, R-Alexandria, filed a bill in 2021 which would have prevented nonprofits, like the Minnesota Freedom Fund, from posting cash bail for people who’ve been arrested. Now, Franson told 5 EYEWITNESS NEWS, she intends to reintroduce that bill in next year’s legislative session.

“When you have a nonprofit that is not in any way tied to the individual looking to be bailed out, that’s where the problem is, because they have no skin in the game,” said Franson.

The Minnesota Freedom Fund, like many similar nonprofits across the country, is trying to level the financial field by posting bail for those who cannot afford it.

The Minnesota Freedom Fund issued a written statement to 5 EYEWITNESS NEWS explaining their process and addressed the Tillman case as well.

“Minnesota Freedom Fund has learned that Shawn Michael Tillman, who is currently charged with second-degree murder in St. Paul, is an individual to whom we previously provided bail support on a gross misdemeanor charge unrelated to the charges for which Mr. Tillman is currently on trial. It is a tragedy and a profound loss when a member of our community is taken by violence, and our thoughts are with the victim’s family as they seek justice for their loved one through the criminal legal system.

Judges make decisions about whether, and under what conditions, a person may be eligible for pre-trial release. Once a judge assigns a bail amount, it is only ability to pay that determines whether a person remains incarcerated or goes home to await the resolution of their case. Minnesota Freedom Fund believes wealth should not decide the difference between pre-trial detention and pre-trial release.

When determining whether to provide bail support, Minnesota Freedom Fund evaluates several factors including bail amount and a defendant’s appearance history, and we prioritize people at risk of losing housing and employment or who are facing challenges like homelessness, mental illness, and chemical dependency. Mr. Tillman’s bail was $2,000 — a small amount compared to our average bail request of more than $58,000 and well under our daily bail cap. After paying Mr. Tillman’s bail, our Post-Release Team attempted to contact him, as they do all our clients upon release, to offer resources and support.

In all our bail decisions, we strive to balance pre-trial justice with community safety. As a community, we are struggling to navigate and solve violence in our neighborhoods. We all want and deserve to be safe. But it is neither just nor effective to respond to violence by denying bail and pre-emptively punishing people who are disproportionately poor, Black, brown, and Indigenous. As Minnesota Freedom Fund continues to evaluate and refine our internal processes, we urge our leaders to confront gun violence in our communities with solutions that are proven to work: stable housing, mental healthcare, treatment for chemical dependency, youth programming, and more.”

Tillman has been charged with second-degree homicide, but has not yet been convicted.