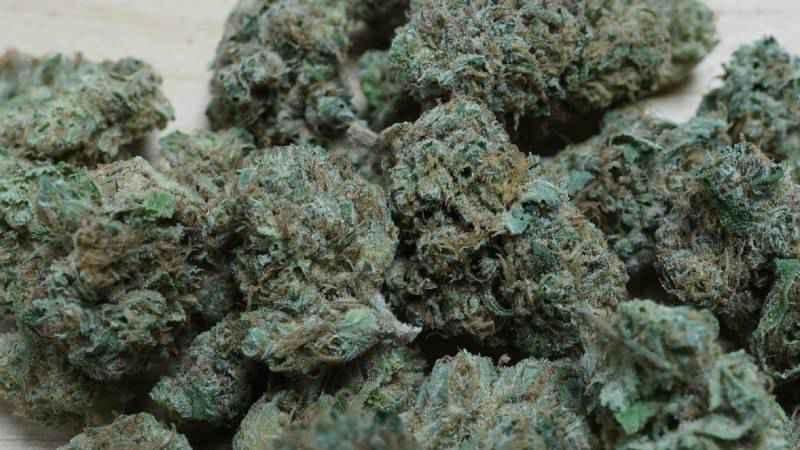 In a 72-61 vote late Thursday night, the DFL-controlled Minnesota House of Representatives passed a bill to legalize cannabis for adults 21 and over.

The bill, sponsored by House Majority Leader Ryan Winkler, DFL-Golden Valley, would allow for the possession and cultivation of small amounts of marijuana and expunge the criminal records of non-violent offenses involving cannabis.

“The war on drugs is a failed policy. The harms caused by current cannabis laws cannot be allowed to continue," Winkler said in a statement. "Minnesota’s illegal cannabis market creates bad outcomes for everyone. Responsible regulations and safeguards to prevent youth access are a better solution to address the harms our current laws fail to address.”

The vote fell largely along party lines, with four Democrats voting against and six Republicans voting in favor.

The bill heads next to the Republican-controlled Senate, but Majority Leader Paul Gazelka has already said it will not be brought to the floor for a vote.

This marks the first time a Minnesota legislative chamber has voted to approve a bill legalizing recreational marijuana. Winkler’s bill worked its way through more than a dozen committees over the past three months before going before the entire House.