State lawmakers are hearing from the public Tuesday on a plan to codify abortion access into Minnesota law.

The bill to strengthen abortion rights is on the fast-track this session — in fact, the House and Senate DFL leadership have listed the bill as their top priority.

Tuesday, the House Judiciary Finance and Civil Law Committee held a public hearing on the bill after it was approved by a different committee just last week.

An identical bill, the “Protect Reproductive Options Act,” was also heard in the Senate Health and Human Services Committee at the same time as the House hearing.

“The overturning of Roe v Wade made the United States a global outlier,” said bill author Sen. Jennifer McEwen, DFL-Duluth. “But here in Minnesota we believe that people should be free to make their own reproductive health care decisions safely and without interference from government.” 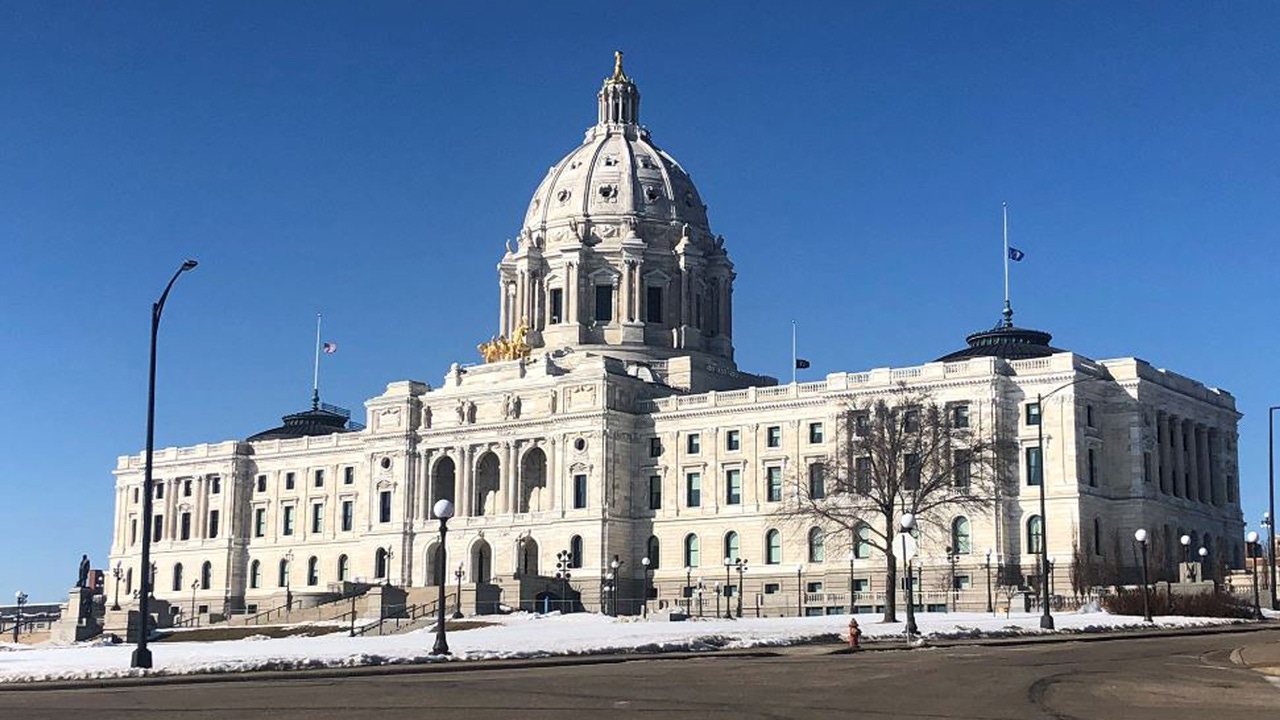 The bill is just one page long and simply says:

“Every individual who becomes pregnant has a fundamental right to continue the pregnancy and give birth, or obtain an abortion, and to make autonomous decisions about how to exercise this fundamental right…”

It also protects other reproductive rights like the use of contraception and prohibits local governments from interfering with these rights.

Opponents say the bill is extreme because it sets no gestational time limit on what phase of pregnancy an abortion is allowed.

“While on the surface it may sound like a bill that will help Minnesotans it will not,” testified Michele Even of Minnesota Right to Life. “It is cover for the most aggressive and murderous legislation every submitted in Minnesota. This bill eliminates all limitations on abortion in Minnesota.”

Currently, abortion is legal in Minnesota due to a 1995 state court case, Doe v. Gomez.

The new proposed bill would essentially ensure that even if that state decision is overturned — similar to Roe v. Wade — access to abortion would still be protected.

The bill passed at the House committee on an 8-5 vote today and the Senate committee by a 6-3 vote.

Although more committee votes are still to come, supporters hope to get it on Gov. Tim Walz’s desk by the end of the month.