The Minnesota House launched into a long, contentious debate that delayed its first floor votes on the big budget bills that lawmakers were unable to pass before time ran out on the year’s regular session last month.

The House had four bills teed up for final votes Thursday.

But Minority Leader Kurt Daudt and other House Republicans were unhappy with being shut out of the closed-door negotiations that shaped the bills. And they showed it by launching an hours-long filibuster.

Both sides have blamed each other for lack of progress. 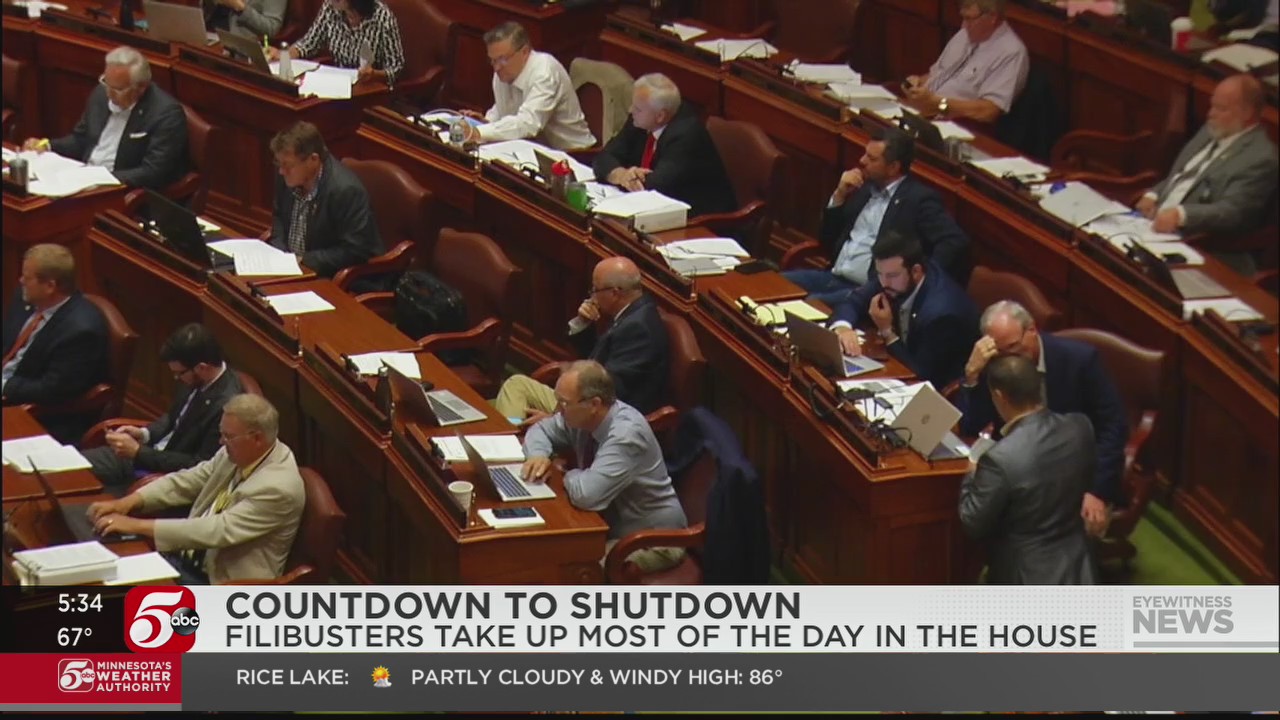 "The delays that we’ve experience in this session are because of your rigidity and your inability to compromise," House Minority Leader Kurt Daudt said.

Meanwhile, House Majority Leader Ryan Winkler said, "We have a couple of weeks to pass a $52 billion dollar budget. The time for debate on amendments has passed. We’ve had it. It is time to move forward."

The Minnesota Senate will be back in session at 9 a.m. Friday but they can’t vote on the four budget bills until the House sends them over.

House lawmakers will reconvene at 10 a.m.