The Minnesota House on Thursday passed a bill that would significantly broaden abortion and reproductive rights in Minnesota state law. DFL leaders in the House say it’s why voters gave them power in the Minnesota House and Senate for the first time in 10 years.

After close to four hours of debate, the bill finally passed 69-65 vote, primarily along party lines. All but one Democrat — Rep. Gene Pelowski Jr. of Winona — voted in favor, while all Republicans voted against it.

“This bill protects Minnesotans right to contraception, the right to carry a pregnancy to term, the right to abortion and ensures the right to privacy for personal reproductive health decisions and I’m proud to bringing it for you today,” said Rep. Carlie Kotyza-Witthuhn, DFL-Eden Prairie, author of the “Protect Reproductive Options Act” in the House.

There is no language in the bill that puts any restrictions on the stage of pregnancy when abortion can be performed or any other restrictions.

“This is a very extreme bill,” said Rep. Jim Nash, R-Waconia. “The most extreme abortion bill in the entire U.S. It has zero guardrails. Zero guardrails.” 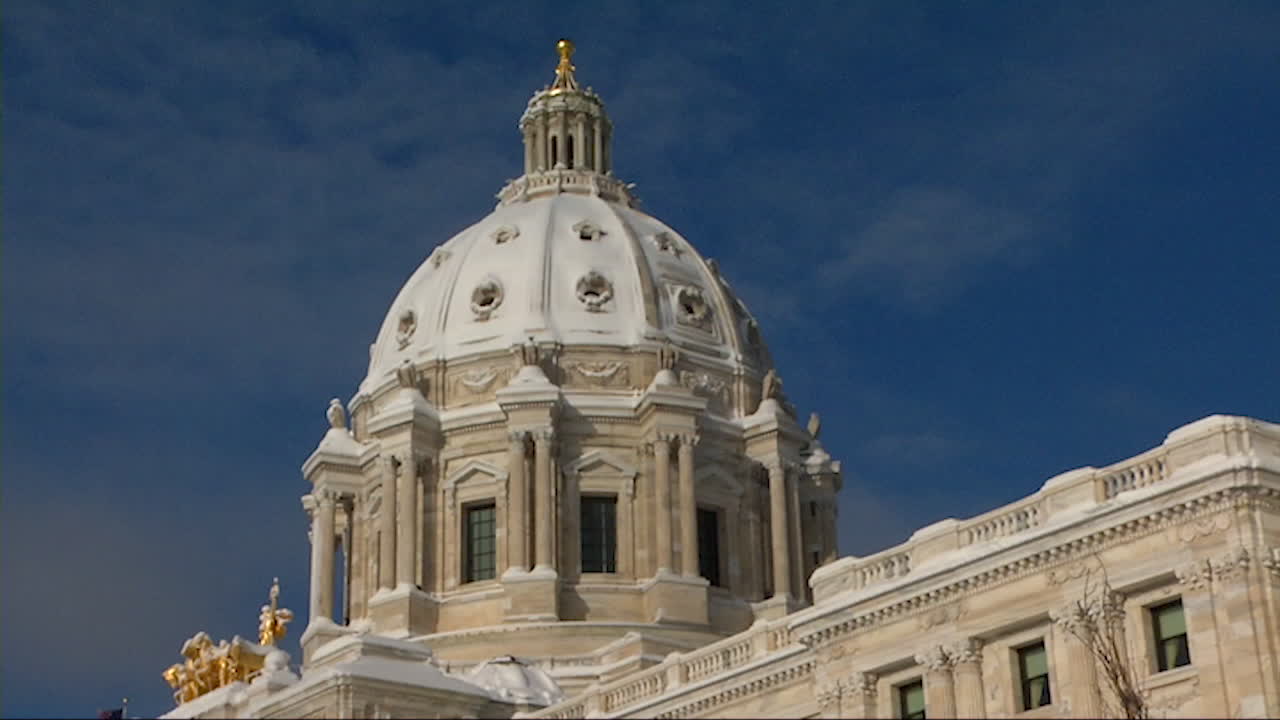 Democrats turned back Republican amendments that would have required abortion facilities to be licensed, banned partial birth abortions, allowed local governments to regulate abortions and restricted abortions in the third trimester. That amendment, prohibiting abortions in the third trimester except in cases of rape, incest or to protect health of the mother, failed on a tie vote of 67-67, meaning some Democrats did vote with Republicans.

“It still allows exceptions for rape, incest, the health of the mother,” said Rep. Anne Neu Brindley, R-North Branch. “This is the most reasonable guard rail we could possibly place on House File 1 and I hope you will vote yes.”

The Senate is likely to take up the same bill next week.