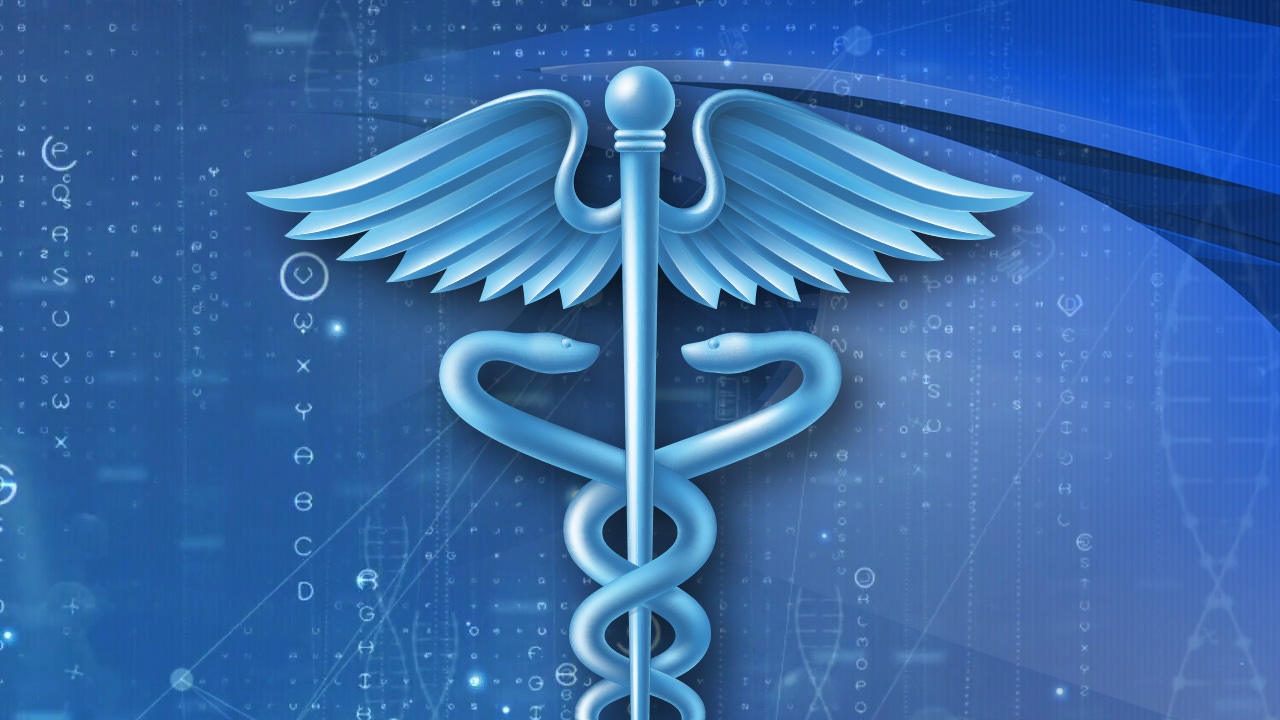 Nearly a dozen health care systems in the state of Minnesota have issued a joint statement declaring a public health crisis due to gun violence.

CEOs from the following health care systems say they are pledging to collaborate and take action on developing solutions to prevent the violence and advance conversations on reforms:

No specific solutions or conversations were immediately provided.

The announcement comes on the same day members of a U.S. House Committee were expected to hear from survivors of last month’s school shooting in Uvalde, Texas. It also comes one day after Academy Award-winning actor Matthew McConaughey appeared at the White House and called on Congress to pass gun control legislation following last month’s shooting in his hometown. He specifically called on Congress to bolster background checks for gun purchases and raise the minimum age to purchase an AR-15-style rifle to 21 from 18.

Hospital response teams said in April they were expecting an increase in gunshot victims during the summer months because violence typically ramps up as the temperatures rise.

You can find the full statement from the CEOs below:

As leaders of some of our state’s health care systems, we believe it is time to declare gun violence as a public health crisis and to work to prevent hte deaths of innocent people of all ages and backgrounds. we must look no further than the recent shootings on a hospital campus in Tulsa, Oklahoma, at a school in Uvalde, Texas, a grocery store in Buffalo, New York, and countless others just this past year to see its devastating impacts. According to the Centers for Disease Control and Prevention (CDC), in 2020 more than 19,000 American lives were lost due to homicide involving a gun. That same year, guns became the leading cause of death for children and teenagers. These statistics are appalling and outrage us as health care providers and should outrage us all. Everyone deserves a world where they can feel safe and live their lives without fear of gun violence.

Gun violence and its horrific impacts are preventable. It has reached epidemic levels and represents a significant threat to public health.

As health care providers, we see the impacts of gun violence firsthand every day. We uniquely understand the devastation of this violence in our hospitals and clinics, and the toll it takes on individuals, families, communities and the care providers who treat the victims. We have an important role to play in creating a safer future for all.

We will continue to be fierce advocates for the safety of our employees, patients and the communities we serve, inside and outside our hospital and clinic walls. By formally declaring gun violence as the public health crisis that it is, we will collectively seek the solutions required to save lives and stem the tide of violence.

In 2020, the CDC reported there were a total of 24,576 homicides, of which 19,384 were caused by firearms. In addition, the agency says firearms were the leading cause of death for kids in the United States, with more than 4,300 kids dying of gun-related injuries in 2020.

RELATED: Research shows guns as the leading cause of death for kids in 2020

As previously reported last year, the website Gun Violence Archive, which tracks shootings from thousands of sources, says the United States saw 991 gun violence deaths among people 17 or younger in 2019. Meanwhile, the FBI says homicides in the U.S. increased nearly 30% in 2020, and homicides among people ages 19 and younger rose more than 21%.