According to the FBI, there were more than 6,000 victims of cybercrimes across the state in 2021, which is a 50% increase since 2019. The total financial losses for businesses and individuals was $82.5 million.

Paul said the internet thieves are targeting individuals more often than in the past, but they also still aggressively go after large corporations and small businesses, too.

If you think you’ve become a victim of a cybercrime, the FBI wants you to contact them at its Internet Crime Complaint Center, and if you are a business, large or small, they would like to proactively connect with you to help you avoid internet pirates. 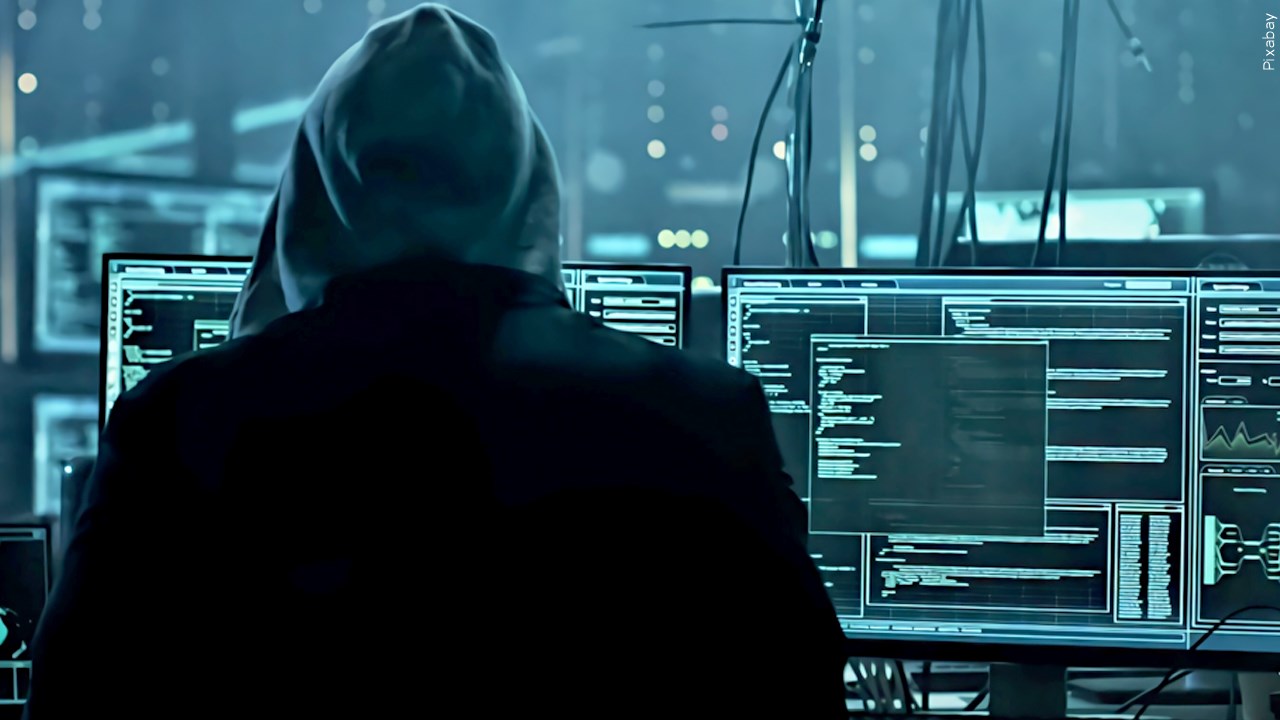