With businesses back open, and mask mandates in the past, for many, the pandemic could have long-lasting effects.

That includes youngsters like 10-year old Mabelle Omar, who has been staring at a screen for hours each day during the past year.

"I was looking at her prescription record for the last year and a half," says Mabelle’s mom, Liliana Omar. "This year seems to be a little bit worse than normal."

Mabelle was nearsighted before the pandemic.

"She was about 7 years old when we realized she couldn’t see far away," her mother says. 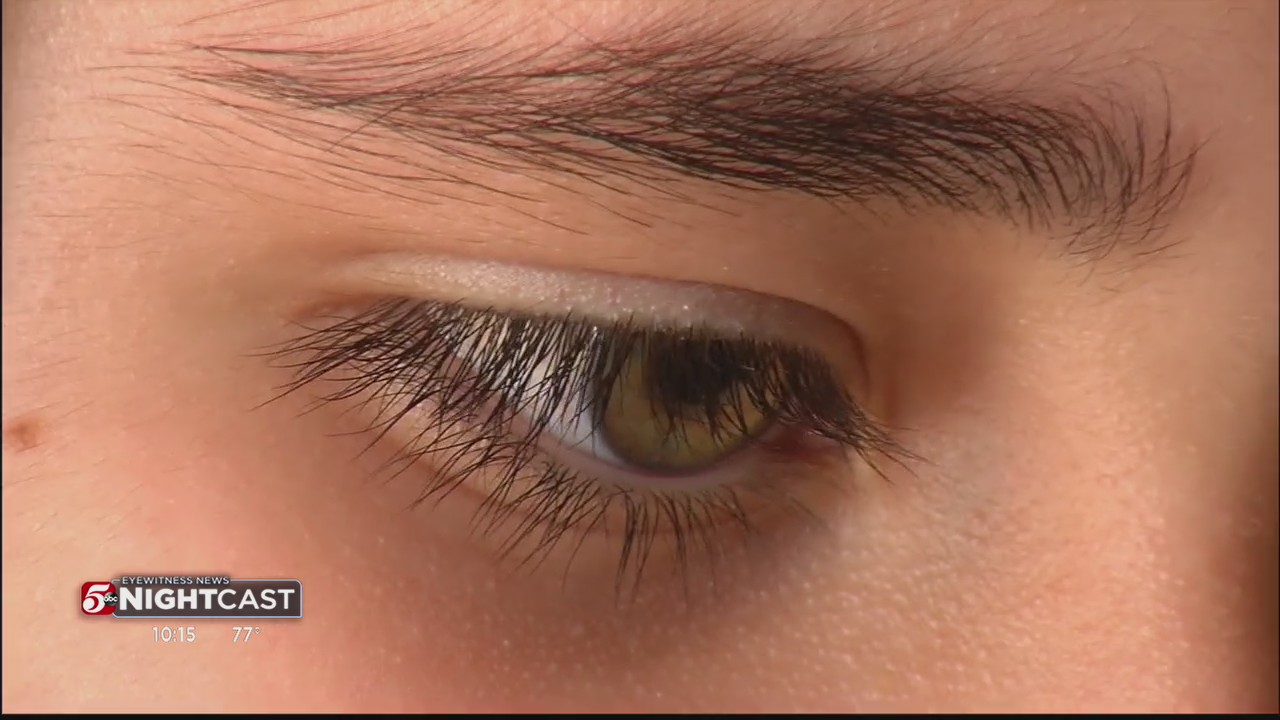 Like many kids remote learning, Mabelle has spent a lot of time online.
.
"I could tell that things looked different," the Maple Grove fifth-grader says. "It started a little slowly and then it got to be very fast, when it became all blurry."

"I would say it’s really horrible because if this is my arm length, I would only be able to see right here, without my contacts or glasses," she says, extending her hand.

Omar says at-home school has been a safe, valuable learning tool. But she worries all that screen time is affecting her child’s vision.

"I think the pandemic aggravated it, because the fact they had to do distance learning," Omar says. "It was not just the time after school behind the screen, it was also the time they had to spend behind the tablet or the computer."

"Are we seeing more kids having issues with their sight?" asks Dr. Bridget Axelson, a White Bear Lake optometrist. "We are. We’re seeing a rise in nearsightedness or myopia."

5 EYEWITNESS NEWS reached out to the Minnesota Department of Health and the Phillips Eye Institute. Neither has specific numbers on how many kids could be affected, or why.

Axelson says she’s seeing double, even triple the number of kids with eye problems compared to before the pandemic.

"They’ve had big jumps now that they’ve come in for an exam," she says. "Their prescription changed significantly, and they’ve been suffering with blurry vision for almost two years."

Experts say all that screen time causes the eyes to adjust to focusing at a close distance. Inside the eye, light focuses in front of, instead of on, the retina. And distant objects become blurry.

Edina Optometrist Dr. Zac Holland says it can get worse.

"The more amount of up-close work we do, the myopia progresses," he says. "The width of the light focuses in the back of the eye. The light, it causes the eyeball to get longer, and psychologically when that happens, our prescription will increase over time."

Holland says there are some treatments that can slow down nearsightedness by nearly a third.

"We’re looking at screens more than before the pandemic," the 12-year-old from Eden Prairie says. "It basically molds your eye, so it’s at your correct curvature."

"You can think of it kind of like a retainer or a mold, that’s what we’re doing with this type of lens," Holland adds. "And it alters the curvature of the front surface of the eye, that’s shown here. When they take the lenses off, Eric can actually see 20/20. Previous to that, he would have had to wear glasses or contact lenses to see."

Traditional contacts focus on the retina’s center, leaving blurriness at the edges.

Axelson says these are different.

"These special contact lenses are designed to focus light throughout the entire retina," she explains. "They cause less defocus, which we believe is the cause of the progression of nearsightedness in some children."

But blurry vision isn’t the only problem.

More patients are complaining about dry eye. Axelson says facemasks can force air up into your eyes.

Long periods of screen time, she says, can also cause problems.

"When we’re staring at our devices all day, we don’t blink as much," Axelson says. Typically, we blink once every few seconds. When we’re looking at screens, our blink rate decreases by half. Blinks are what distribute tears across our cornea and stimulate tear production."

She suggests using artificial tears and taking short breaks, to get some tears produced again..

Experts say there’s still a lot to learn about screen time and changes in vision.

The Phillips Eye Institute says it could be several years before we know how many Minnesota children are newly affected by nearsightedness.

Axelson recommends that parents have their kids not only take breaks from screen time but also have them spend more time outdoors.

Holland says some research suggests that wavelengths in sunlight can potentially slow down myopia.

"We recommend that they get their kids outside every day for a couple of hours if possible, in the fresh air," Axelson says. "Just to see distance and get that natural daylight in."