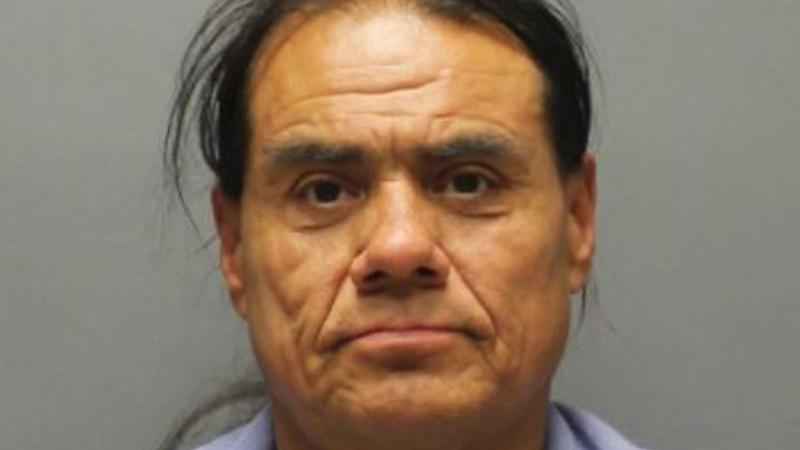 Daryl Brian Quagon.[Courtesy of the Minnesota Department of Corrections]

The Minnesota Department of Corrections is requesting the public’s help in finding a man who was recently released from prison on intensive supervised release whose whereabouts are currently unknown, as of Wednesday morning.

The DOC identifies the man as 56-year-old Daryl Brian Quagon. He is described as being six-feet tall, weighs around 190 pounds, has black hair often worn in a ponytail and brown eyes.

Quagon was placed on intensive supervised release in August after completing his term of incarceration at the Lino Lakes state prison. However, the DOC says he recently left his home in Pine City without permission, and then removed his GPS monitoring bracelet in the area of Stone Lake, Wisconsin. He reportedly has not made contact with the DOC and his supervision agent since.

His criminal history includes a 2000 conviction for second-degree criminal sexual conduct and a 2019 conviction for domestic assault by strangulation. The DOC said Quagon has significant ties to the Sawyer County, Wisconsin area. That includes towns of Stone Lake, Couderay, Hayward and the Lac Courte Oreilles Reservation.

The DOC asks the public to not approach Quagon if they see him, but instead should call 911 immediately.