Minnesota court officials look ahead to 2023

As the year comes to an end, Minnesota court officials are working on changes to how the legal system will operate in the new year.

Changes could possibly include increased access to virtual court hearings and making decisions about allowing cameras in the court room.

Most district court hearings were virtual during the pandemic, and Chief Justice Lorie Gildea said this won’t go away in the new year.

“Litigants reported that it was more convenient,” she said. “They didn’t have to take off work, maybe half off work, find child care, pay for parking, they could appear from their homes.”

Chief Justice Gildea added that they did see court appearance rates go up. 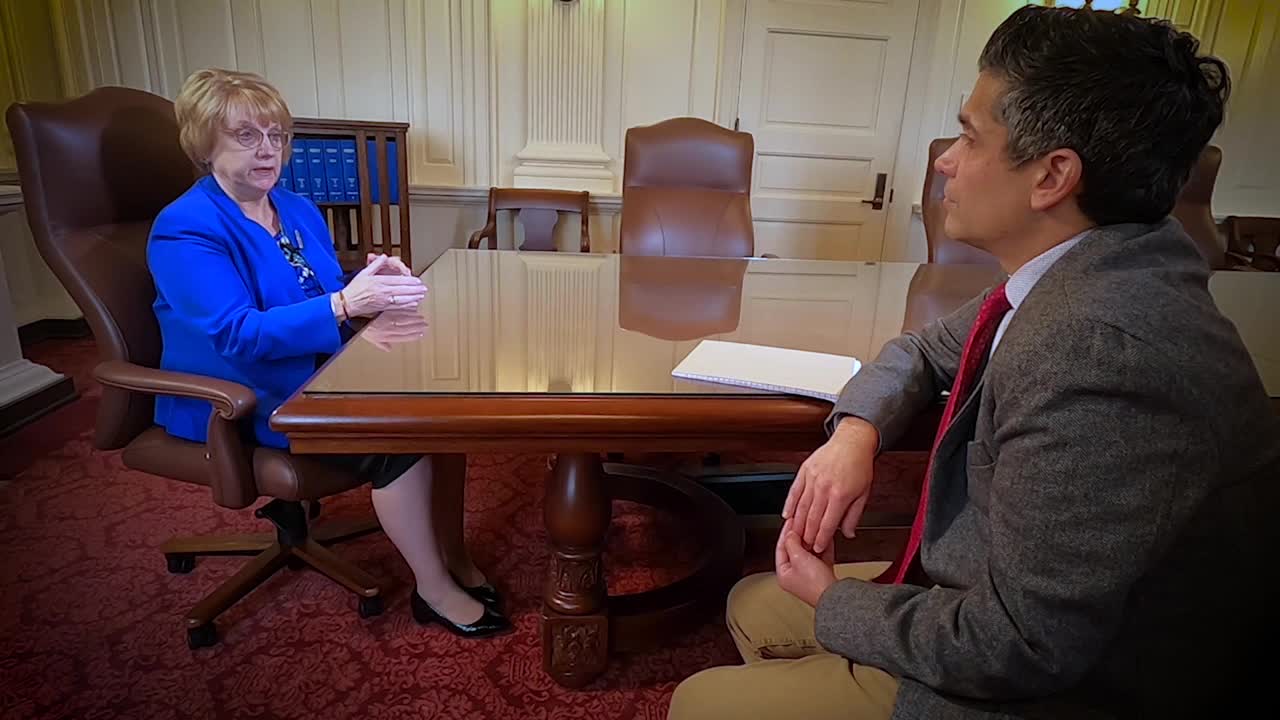 Over 270 kiosks and Zoom rooms in court rooms have been set up to help Minnesotans be able to attend virtual hearings.

A committee tasked by the Minnesota Supreme Court previously recommended against expanding the use of cameras in the court room. This issue was brought to light during the trials of ex-officers Derek Chauvin and Kim Potter. The justices have taken this issue under advisement.

Chief Justice Lorie Gildea also plans to ask the legislature this session to increase pay for court staff and fully fund the judiciary.