After receiving backlash from the public and many law enforcement groups, a Minnesota commission has delayed action on a proposal to reduce sentences for some repeat offenders.

The Minnesota Sentencing Guidelines Commission (MSGC) on Thursday voted 11-0 to postpone its decision on the controversial proposal.

JUST IN: The Minnesota Sentencing Guidelines Commission voted 11-0 to delay consideration of a controversial proposal that could have reduced prison sentences for some repeat offenders who commit offenses while on probation for another crime. The move comes after public backlash. pic.twitter.com/3CvPTjbTyO

The proposal would end consideration over a person’s custody status when they committed a crime. It would still call for prior felonies, misdemeanors, gross misdemeanors and juvenile adjudications to be considered in sentencing.

Opponents have said the move would be going soft on crime at a time when violent crime in the Twin Cities has spiked. Supporters have said, given criminal history is already considered, custody status can lead to tougher sentences than necessary for low-level offenses. Members of the commission have also noted they’ve authorized tougher sentences for violent offenders.

The commission’s next meeting is set for Feb. 10, although it’s unclear if the proposal will be considered at that time.

"I want to thank all the citizens who made their voice heard after we raised concerns about this policy. This is good news for victims and the public. But I have serious concerns the direction that Governor Walz’s appointees to the MSGC have taken. We will continue to review their activity with scrutiny to keep the public safe. A delay just means they may try to bring this up again, and we will be here to stop this reckless and unwanted policy from going forward."

"MPPOA is ardently opposed to this unwarranted and untimely change. When an offender still on probation for the first crime then commits additional crimes, that aggravating factor needs to be reflected with an enhanced sentence. This proposal should be canned immediately as it prioritizes repeat felons over victims of crime who seek justice, and those that seek safety in their communities." 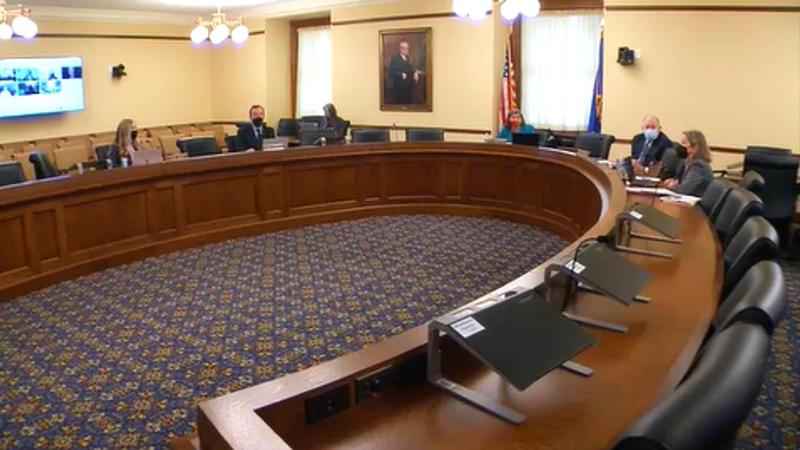