It’s been more than a month since 21-year-old Alexis Whitehawk-Ruiz’ family last saw her in North Minneapolis.

“It’s been really hard, I miss her,” said Myrna Whitehawk, the missing woman’s mother. “She’s always home, always around family, always let us know where she was at.”

The Whitehawk family reported to Minneapolis police that their daughter left their home near 24th Avenue North in Minneapolis on Nov. 16 around 8 p.m.

The family said Alexis seemed to be an argument with someone on the other end of the phone, left the house, and about 15 minutes later, and about half-a-mile away, the phone shut off and hasn’t been turned on since.

In that time, Alexis hasn’t spoken to family or friends, nor posted to social media and hasn’t shown up to her job at UPS for work or to get her check, according to the family. 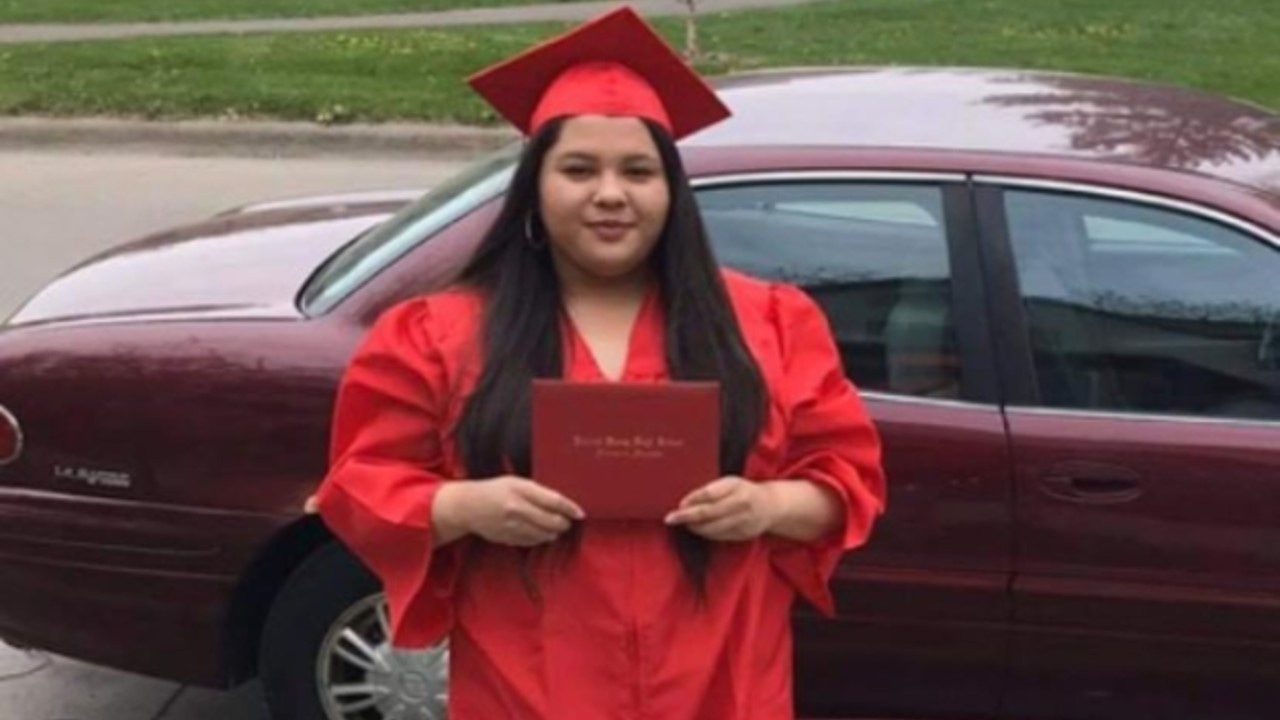 Teamsters Local 638 posted on social media asking for information about Alexis, as she was a member of the union.

Earlier this week, the family launched a fundraising page in hopes they can hire a private investigator to search for clues.

Minneapolis Police told 5 EYEWITNESS NEWS on Tuesday that they are working the missing person case along with the Minneapolis Bureau of Criminal Apprehension.

Groups in the community, like the Minnesota Indian Women’s Resource Center, are also trying get the word out in hopes someone can help find Alexis.

The Missing and Murdered Indigenous Women Task Force found that between 27 to 54 American Indian women and girls in Minnesota were missing in any given month from 2012 to 2020, which then led the state to form a new office to keep attention and resources on the issue.

“It’s hard, I never thought I’d go through this, when we moved over there, I always told her to watch her surroundings,” Myrna said.

She is holding on to hope, that at any moment, she’ll be able to find Alexis.

Minneapolis Police ask if anyone has information to call 1-800-222-TIPS (8477) or submit tips via the CrimeStoppers website.

A Facebook page was created to raise awareness and to assist with finding Alexis Whitehawk Ruiz.