Minneapolis needs your input as it works to end traffic deaths on its roads.

This week, Minneapolis shared the most recent update to its Vision Zero Action Plan — it includes 17 strategies and 70 actions to be put in place between 2023 and 2025.

Those steps include the following “four focus” areas:

“I think the Vision Zero Program has done a really good job of raising awareness for the need for having zero deaths on our streets,” Ash Narayanan, executive director of Our Streets Minneapolis, said.

Narayanan’s organization advocates and works to make “biking, walking, and rolling” better for everyone — he also sits on the Vision Zero’s advisory committee. 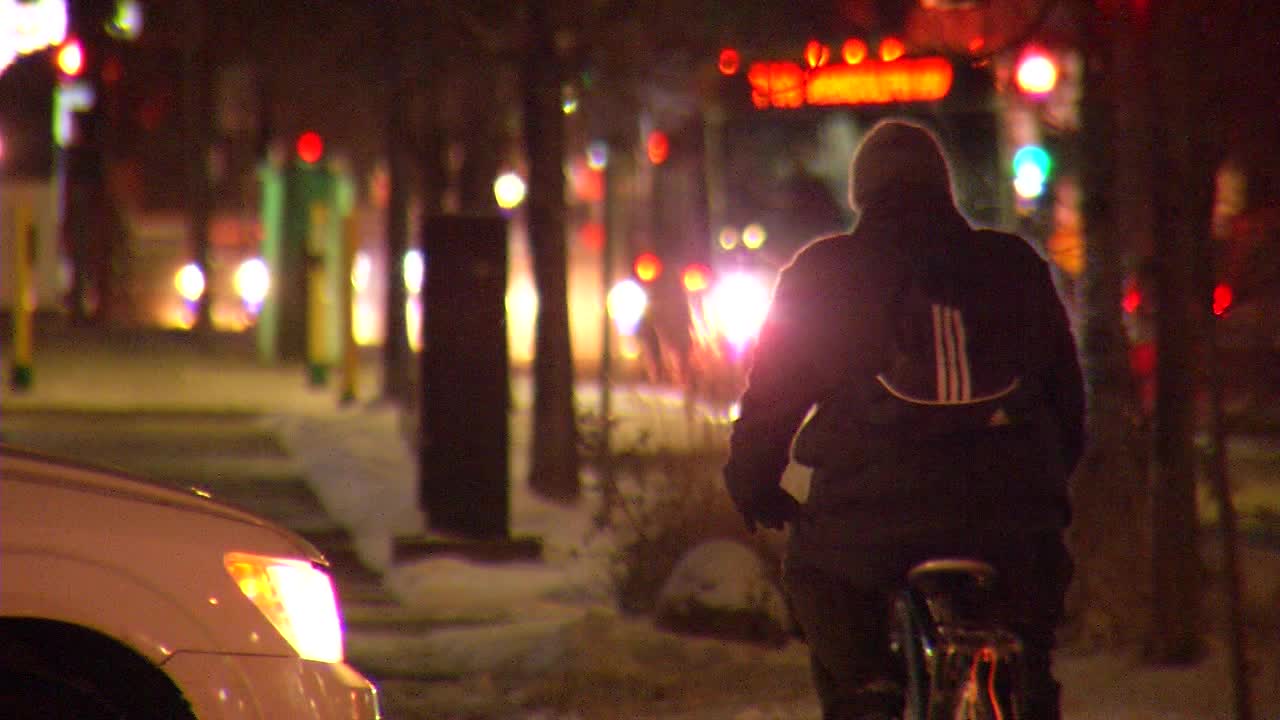 “I think a lot more needs to be done to actually change the design of our streets themselves to make them safe for people, especially folks who are not driving,” Narayanan said.

He has worries about the plan’s focuses on an increase in traffic enforcement and the use of cameras to deter speeding.

“Our organization has historically opposed increased traffic enforcement primarily because we see people of color disproportionately being policed,” Narayanan added.

Before Minneapolis could use speed safety cameras, legislative authority is needed. There was legislation presented to law makers during last session, but it did not pass — city officials say they plan to try again this next session.

All of the proposed Vision Zero plans are not final and the public has until December 11 to share input, here.

You can watch the plan’s presentation to the Public Works & Infrastructure Committee here.