A national bus driver shortage has school districts around Minnesota scrambling to put transportation solutions together.

Minneapolis Public Schools is still about 50 bus drivers short, and that means the district is asking parents who are able to drive their students to school this year.

MPS says families should be prepared for "sporadic school bus service this fall due to a continuing shortage of bus drivers."

"The deficit of drivers will have a tremendous impact on us as we move into the school year," said Lisa Beck, executive director of transportation with the district.

The district is offering an incentive for those families able to drive their children to school. 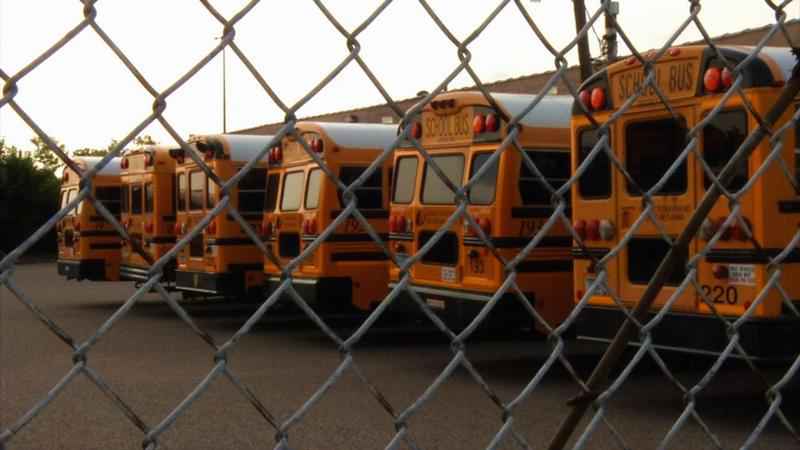 "We are offering reimbursements, a per mileage reimbursement if you can transport your child, and we create a small funding source to do so," Beck added.

The district says buses will be filled so social distancing won’t always be possible and students may be late to school due to route delays.

"In a normal year, if I had 20 drivers short, we could go to private bus contractors, but I am at 47 and the private companies cannot meet the same numbers they did in the past," Beck explained.

"As we get closer to school, we will have to make some decisions and some of these decisions will come very late in the process," Jackie Turner, chief operations officer with SPPS, told school board members last week.

The district is planning to streamline bus stops, asking students to walk to a more centralized spot to get on and off the bus, and the district is also diversifying transportation services.

"Your child may be getting on a van, a big nine-passenger van, to go to school instead of a big, yellow bus. In addition to that, we may see more students riding on Metro Transit," Turner said.

"While this is a last resort, it may be reality that we will need to modify some bus arrival and departures times of our schools," Turner said.

The Anoka-Hennepin School District is also down, but not as much. The district is short about 29 drivers for 290 routes but says the bus companies have a plan to use administrative staff as drivers, if necessary.

Most bus companies are offering some incentives to attract new drivers. in Minneapolis, the district is offering a $3,000 signing bonus, retention and referral incentives and paid training.