Three people died after three separate drug overdose incidents on Thursday in Minneapolis, according to a news release from the city.

The deaths are part of a recent surge in overdose response calls that mirrors statewide trends in the past few years.

Minneapolis says it saw 55 overdoses in the first week of October 2022, which is about 20% higher than its weekly average of overdose calls in 2021. According to numbers provided by the city, emergency personnel responded to roughly 44 overdoses per week last year.

“The upsurge in overdoses is a public health and safety concern,” the news release noted Friday.

As of Friday, Minneapolis reports 2,113 overdoses in 2022. City data shows Minneapolis has had 108 overdose deaths through August 2022. 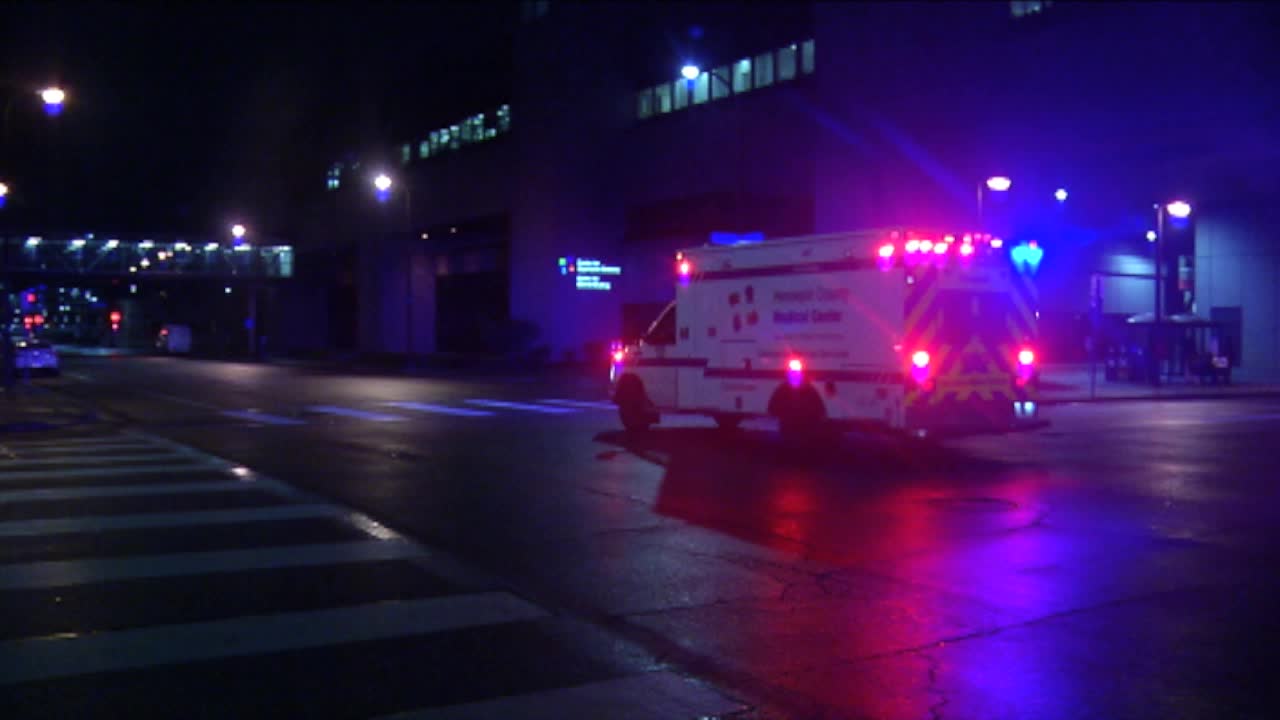 A spike in overdoses has Minneapolis on alert (KSTP).

“There are no easy solutions to the opioid, the overdose epidemic, the drug abuse epidemic that we’re facing right now,” Louisa Pessoa-Brandao, director of public health initiatives with the Minneapolis Health Department, said.

Pessoa-Brandao adds while finding solutions won’t be easy, there are plans in place to get people the help they need faster.

“We are developing some programs to make it easier for people to engage in treatment,”  Pessoa-Brandao said, adding: “We have some funding that we’re using to develop a new project [that will] get people into treatment quicker.”

While some of their work is in the planning stages, the health department is sharing the lifesaving medicine naloxone with community partners. Naloxone — also known as narcan — is administered when someone has an overdose.

Unfortunatly, Pessoa-Brandao said some drugs trigger an overdose that is so strong, more than one application of narcan is needed. One of the city’s violence prevention partners, T.O.U.C.H. Outreach, experienced that firsthand recently.

“We had to narcan a guy four times and I was like, ‘holy crap,’ – that’s like almost unheard of,” Muhammed Abdul-Ahad, director of T.O.U.C.H. Outreach, said.

While preventing violence is their main mission, Abdul-Ahad says many times drugs are connected to the violence — making his team members being trained with how to use narcan properly very important.

As city leaders search for solutions, Abdul-Ahad hopes his organizations and others like it are included in the conversations as they see the struggle of addiction with their own eyes.

More information on the City’s opioid response and resources is available on the Minneapolis Health Department’s opioid webpage.