The Minneapolis School of New Music is no longer teaching students after officials said it was forced to close on Tuesday because of pandemic challenges.

"Nobody knew that this was going to happen. It’s just something that happened and it very much impacted the kids," Nekelia Sharp, a parent of a Minneapolis School of New Music student, said in a phone interview.

Sharp’s 13-year-old daughter found her rhythm at the Minneapolis School of New Music.

"My daughter loved this school because of the music aspect. She’s always been into music, but it hasn’t been this intense for her," she said.

But the music stopped on Tuesday. 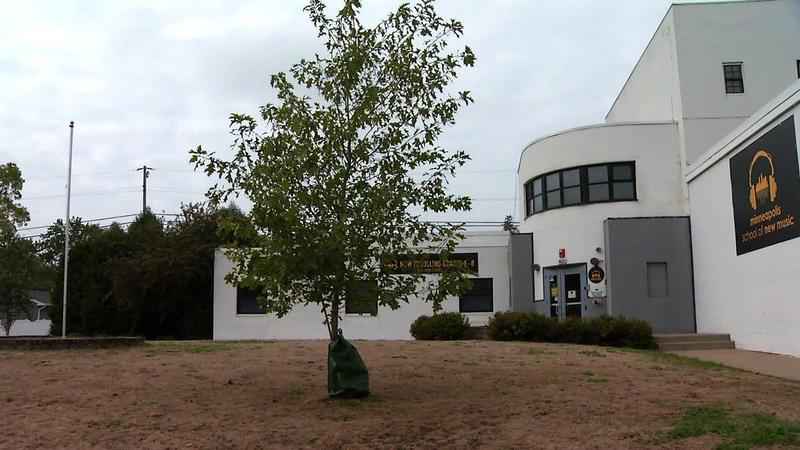 The middle school called it quits nearly one month after it opened, forcing Sharp’s daughter to find a new school.

Officials said closing the charter school was a last resort.

"I really feel sad and I think maybe the circumstances, the current economy and COVID, play a huge role in all of it," Bart Johnson, the founder of the Minneapolis School of New Music, said.

Johnson came up with the idea of the charter school and brought it to life in September of this year, but he said there were roadblocks surrounding teacher shortages and a lack of funding.

"If you don’t have staff, if you don’t have teachers to teach the core subjects, you don’t have a school," Johnson said. "There’s nothing wrong with traditional public schools for most kids, but some kids need something different, and we wanted to provide that opportunity."

Parents said, for some kids on the northside of Minneapolis, opportunity is hard to come by but the school of music changed the pace.

Johnson said funding issues coupled with staffing shortages makes reopening the school in the future feel out of reach.