Minneapolis residents weigh in on reform at MPD

A small gathering of Minneapolis residents met Sunday on the city’s northeast side, at the Windom Recreation Center, to voice their opinions about what they would like to see as the city embarks on a negotiated agreement with the Minnesota Department of Human Rights on a legal consent decree involving future reforms in the Minneapolis Police Department.

The consent decree would be a binding legal agreement between MDHR and the city approved by a Hennepin County District Court judge.  The Sunday listening session was coordinated by the Minnesota Justice Research Center.

Minneapolis resident, Steve Floyd, and others, said community policing is a high priority whereby residents take initiatives to help prevent violence before it happens and intervene when they witness violence that is about to happen, if they can do so safely.

University of St. Thomas professor, Dr. Yohuru Williams, told the audience that there have been promises of reform at MPD over many decades and the new consent decree will be a critical first step toward actually accomplishing reform this time around. 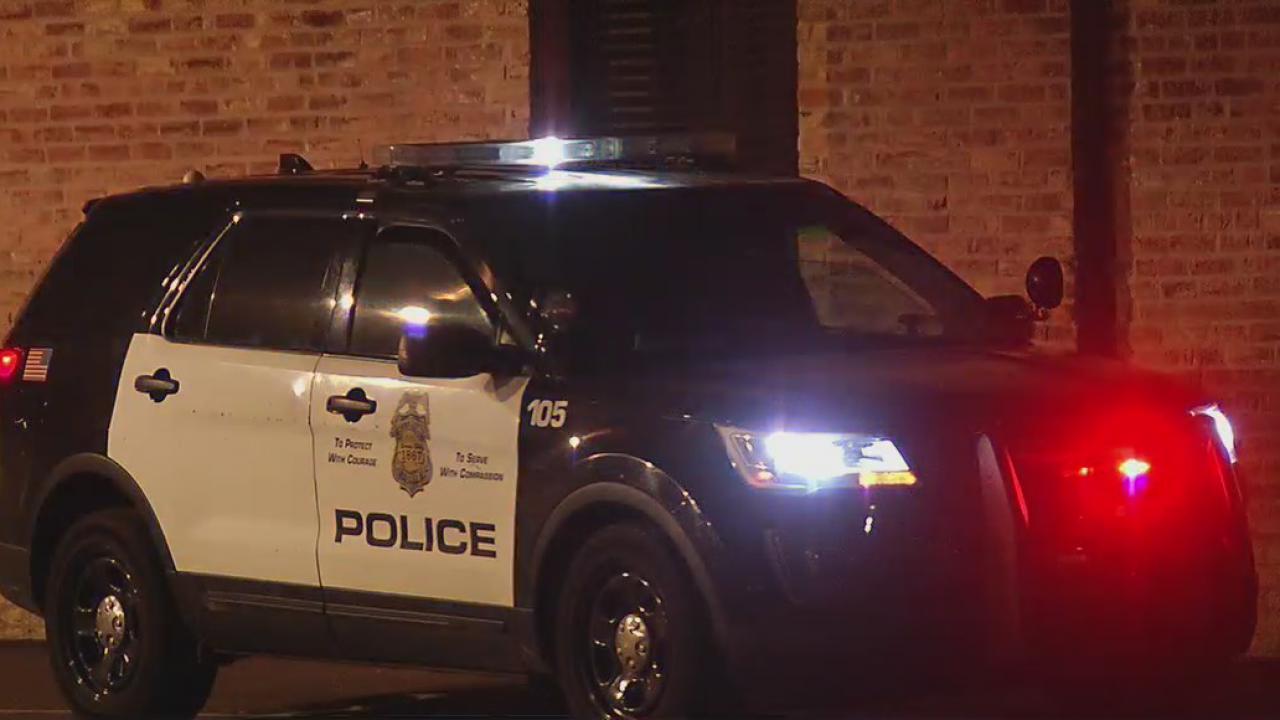 “Because this criminal, racialized criminal justice system has been a problem for a long time,” said Yohuru.  “The work that you do today, the thinking that we are asking you to do around the consent decree, is grounded in the idea that we, as a community, have to reimagine policing. We have to move away from policing and talk about public safety.”

Minnesota Justice Research Center Executive Director, Justin Terrell, said massive reform is not only needed at MPD, but with the entire criminal justice system which he said is broken.

“The Minnesota Justice Research Center is here to bring the criminal justice system in alignment with our commonly held values that we have across the state,” said Terrell.  “Nobody is satisfied by somebody just sitting in a jail cell. There is so much more that needs to be done.” The MNJRC will hold three more listening sessions on the consent decree issue July 21, July 24 and July 28.  You can find times and locations at the non-profit’s website here.