According to the data, Minneapolis’s number of homicides and gunshot victims is slightly lower this year compared to 2021 YTD. Through local, state, and federal partnerships, the number of guns being recovered as evidence increased by 5% over the last year, according to city data.

People who live on the Northside explained violence reduction initiatives are vital to creating a safer Minneapolis.

Watson comes to Fairview Park in North Minneapolis to shoot some hoops and clear his mind. 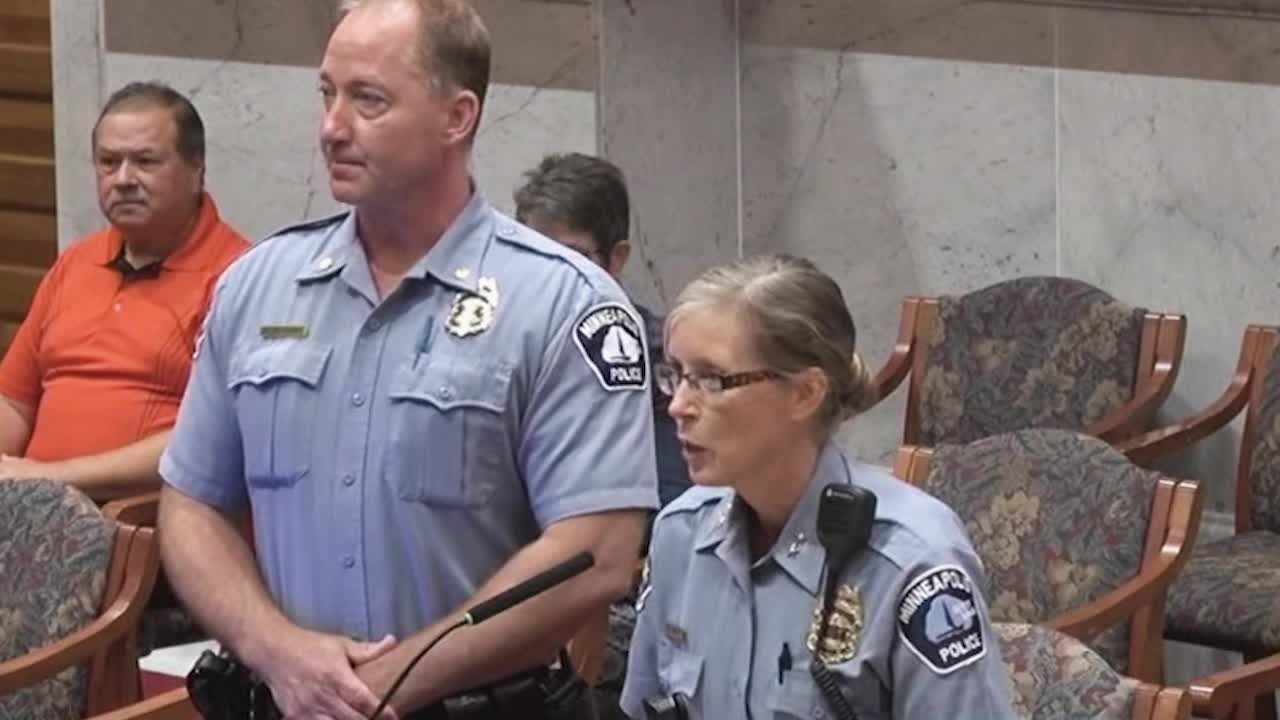 “I see a lot of stuff going on. To me, it’s senseless,” Watson said.

Watson said living on the Northside, bullets become background noise, and too often, he’s caught in the crossfire.

“I was on a bus like two days ago, and they were shooting,” Watson said.

It’s a life he’s doing his best to get away from.

“A lot of my teenage years as well as my early adult years, I committed a lot of crimes because that’s the only thing I knew how to do at the time,” Watson said. “My future is in my hands, and I felt like if I would have kept going down the same path, I’d become a statistic. I wanted to turn everything around.”

Watson explained he didn’t have a positive example in his life growing up, and he’s hoping to change the narrative. “It’s either you’re part of the problem or part of the solution,” he said.

MPD and community partners have been trying to find solutions to curb crime in the city.

One of those violent crime responses is focused enforcement detail. It’s an approach that uses a blend of data and intelligence.

MPD used crime data to map out hotspots in north and south Minneapolis.

The department presented this information at the Public Health and Safety Committee meeting and illustrated some hotspots are cooling.

The densest areas of those cooling effects were in the focus zones officers spent the most time, according to MPD.

Analysts also studied other factors that have a relationship with gun crimes and the drug trade is one of them.

The data shows neighborhoods with the most “shooting calls” go hand in hand with the highest volume of fentanyl pills recovered by law enforcement in that same area.

Watson said finding ways to tackle violence now will have an even more significant impact down the road.

“Something different has to happen sooner or later and younger people have to know that this is not the way to live. There’s more things that you can do in life,” Watson said.