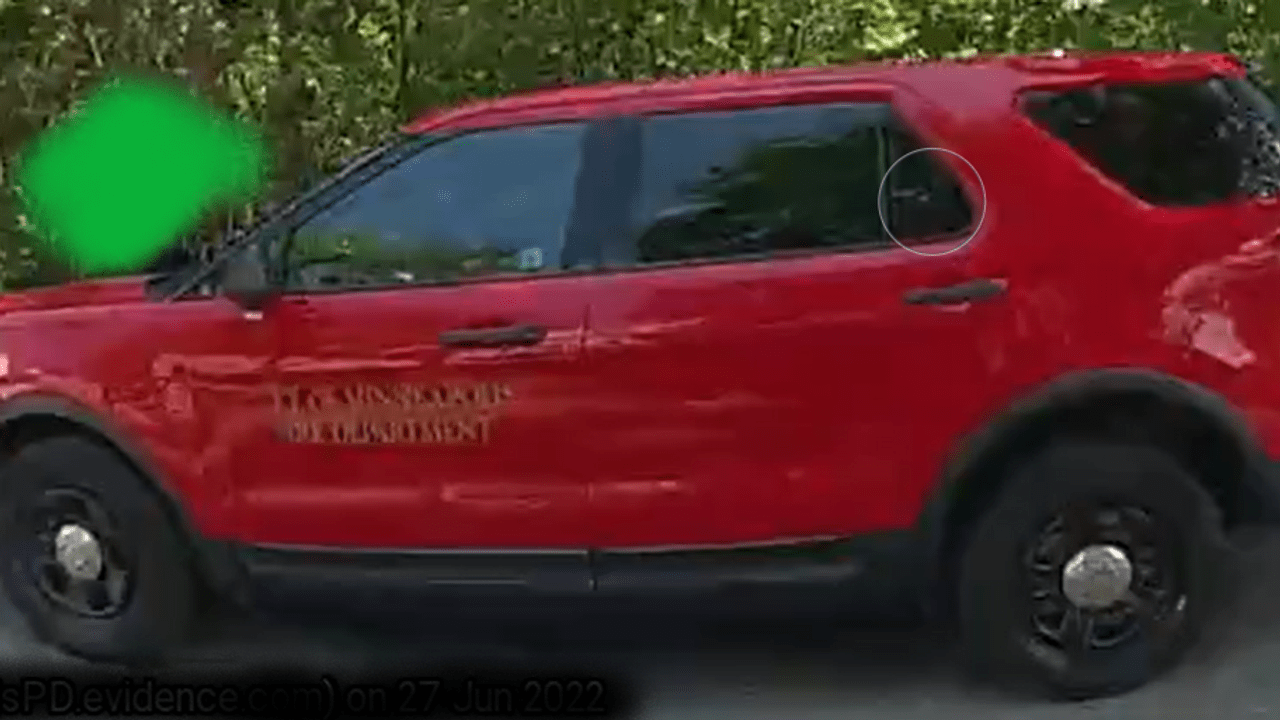 UPDATE: Minneapolis police said Wednesday that officers have recovered an SUV belonging to the Minneapolis Fire Department that was stolen on Monday.

Police thanked the public for tips that led to the vehicle’s recovery. However, no arrests had been made in the case as of Wednesday night.

Police are asking for your help in finding a stolen vehicle that belongs to the Minneapolis Fire Department.

According to police, the vehicle was broken into shortly before 2:30 p.m. Monday afternoon near West Chestnut and Morgan avenues, and when officers arrived, two people left the scene in the department’s Ford Explorer.

The SUV is a red 2013 Explorer, has no rooftop emergency lights, has tinted windows and has black rims with a chrome center.

In addition, the vehicle has a license plate that reads “FIRE”, and the front doors have “City of Minneapolis Fire Department” on them.

If you see the vehicle, or know where it may be, you’re asked to call 911 and to not approach the vehicle.