A City of Minneapolis commission, tasked with civilian oversight of the police, is no longer holding meetings.

That’s because six of the nine positions on the Police Conduct Oversight Commission, are open, despite records that show people have applied to serve.

Applicants, like Emma Pederson, a graduate student at the University of Minnesota.

Pederson applied to the commission in September 2021.

“I thought that my skill set is perfectly what the PCOC is intended to do,” she said, pointing to her degree and studies in policing and public policy. “As with any other system of government, we need those checks and balances and the civilian body is, I think, that check on the police department’s power.” 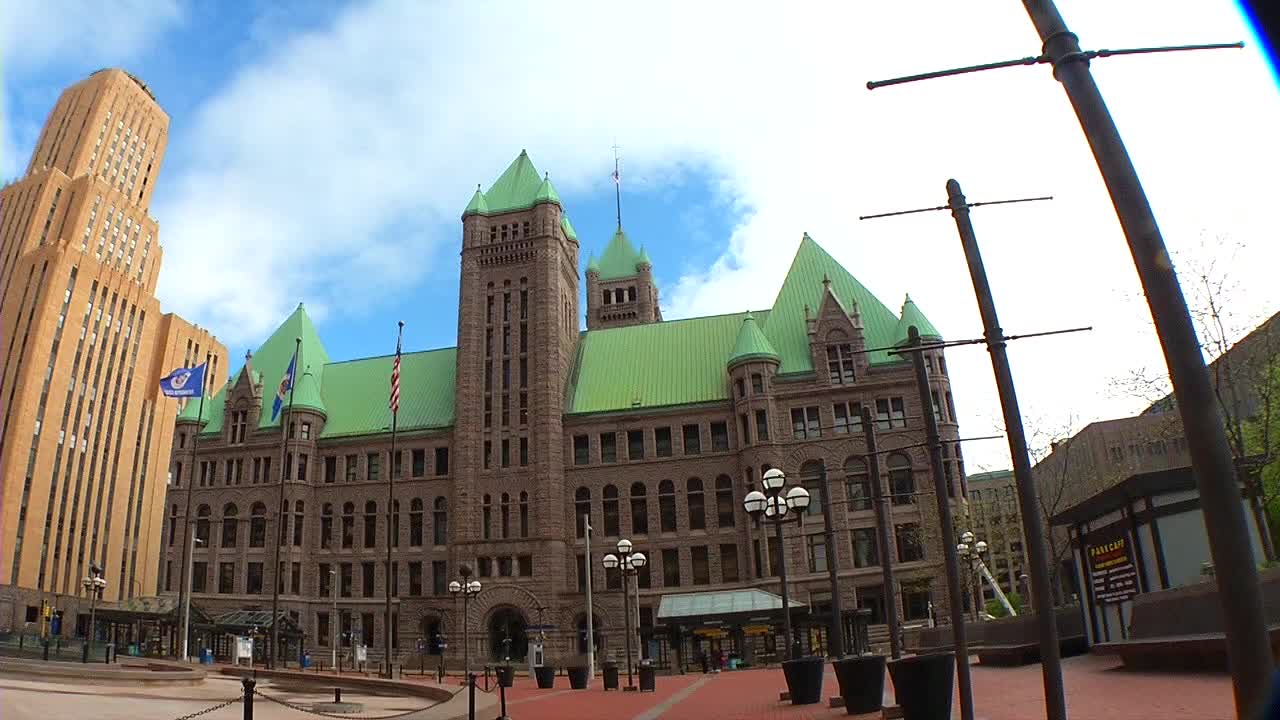 Pederson’s application was among more than a dozen submitted in the last year, according to records obtained by 5 EYEWITNESS NEWS. Despite the interest, city leaders haven’t appointed anyone to the PCOC.

“I was given about like a five to 10 minute interview, and then after that they told me that my application was not going to be considered any further,” Pederson said.

April marked the last time the group had met. The commission, with just three seats filled, does not have enough people to hold a meeting.

Paul Bosman, an attorney with the group Communities United Against Police Brutality, recently filed a petition in Hennepin County court, asking a judge to force the city to fill the openings.

“Not only do we want the city to appoint people to the PCOC, but we also want them to answer for why they haven’t,” Bosman said, adding the explanation is geared toward making the process more transparent.

The Minneapolis City Attorney’s Office declined an interview request, and wouldn’t comment on the litigation.

When asked for information about why the position have been left open, a city spokesperson said the panel reviews applications and recommends appointments to Mayor Jacob Frey and city council members “identified one candidate for PCOC” in the latest batch of applications.

“Since the PCOC has lost more than 50% of its members for a third year in a row, this would not have solved the groups issues with quorum,” the statement added.

Pederson said with calls for accountability and oversight of Minneapolis Police growing, she said she believes the commission is a valuable tool.

“Our number one goal is just to get them to fill these seats,” she said. “Whether that’d be me or somebody else, you know, at this point, all that matters is that we have this body up and running again.”

But changes could be on the horizon.

Last week, Minneapolis City Council President Andrea Jenkins introduced an ordinance change that would consolidate “oversight functions through a unified community commission,” according to city council meeting records. No details on those changes were immediately available and messages to the council president were not returned.