Minneapolis police are investigating after several shots were fired inside a luxury downtown apartment building.

It happened just before 9 p.m. Monday at 4Marq Apartments on the 400 block of Marquette Avenue South.

Officers arrested one man and said no one was hurt in the incident. 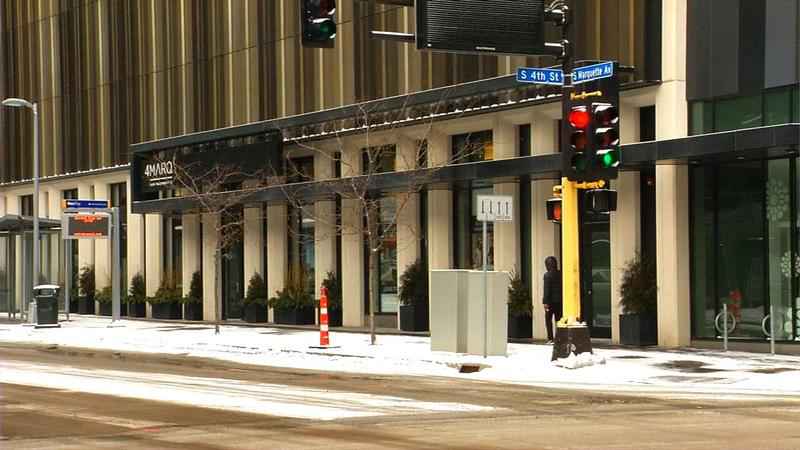 "Honestly, I thought it was some construction going on. That’s how loud it was," Osman said. "For something like that to happen, it’s kind of crazy."

Property management of the building tells us the man taken into custody was a guest of a resident.