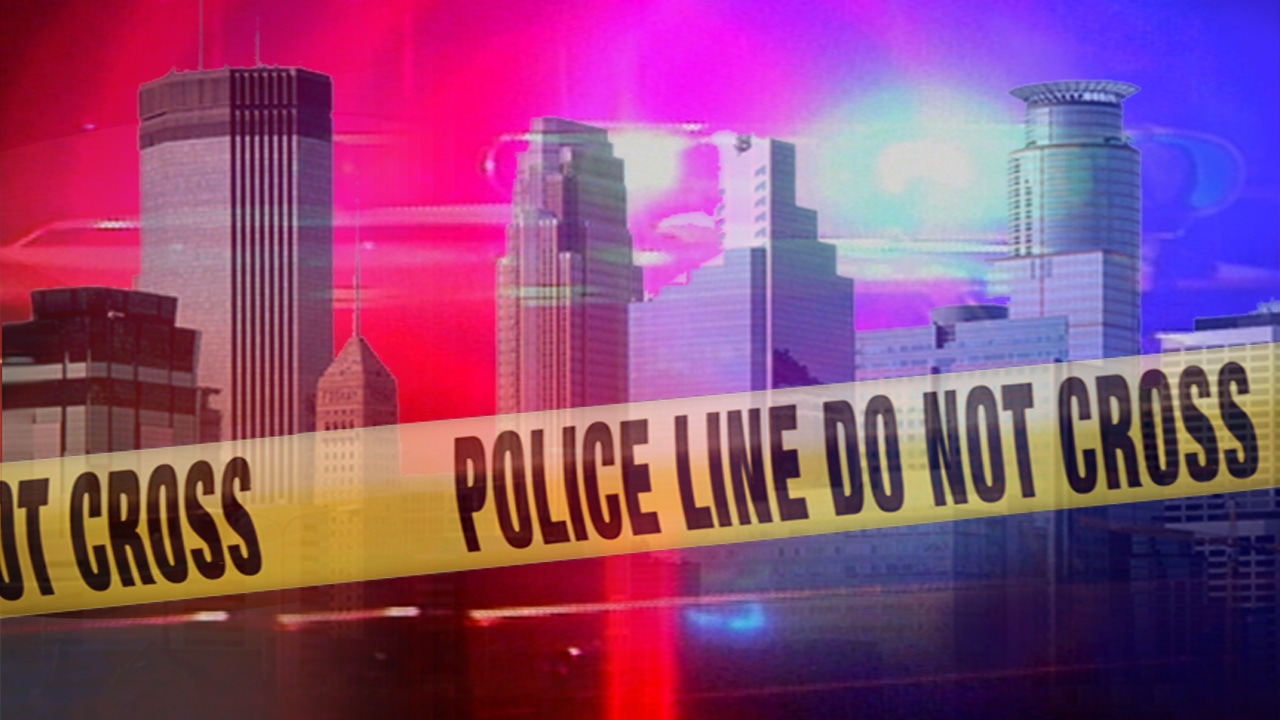 Minneapolis police are investigating the city’s 72nd homicide of the year after they found a man dead late Friday night inside a home on the 2700 block of 15th Avenue South, the department says.

Officers found the man dead with a gunshot wound when they arrived at the home around 11:30 p.m. Friday.

Police say they believe the shooting was a result of some type of altercation between the victim and someone he knew.

No one has been arrested at this time. Anyone with information should call CrimeStoppers at 1-800-222-8477 or submit an online tip here.

The Hennepin County Medical Examiner will release the man’s identity later on.

Hours later, a fire destroyed the same home in the Midtown Phillips neighborhood. No one was hurt in the fire. Police tell 5 EYEWITNESS NEWS they do not know if the two incidents are connected at this time.