Dozens of law enforcement agencies across the state already use the technology, but the ACLU says it’s keeping a close eye on how MPD proceeds.

MPD will present its proposed drone policy to the City Council’s Public Health and Safety Committee during a public comment period on Wednesday.

This step is required by state law before MPD can implement the new policy, which only needs to meet minimum standards under Minnesota law and does not require approval by the City Council. 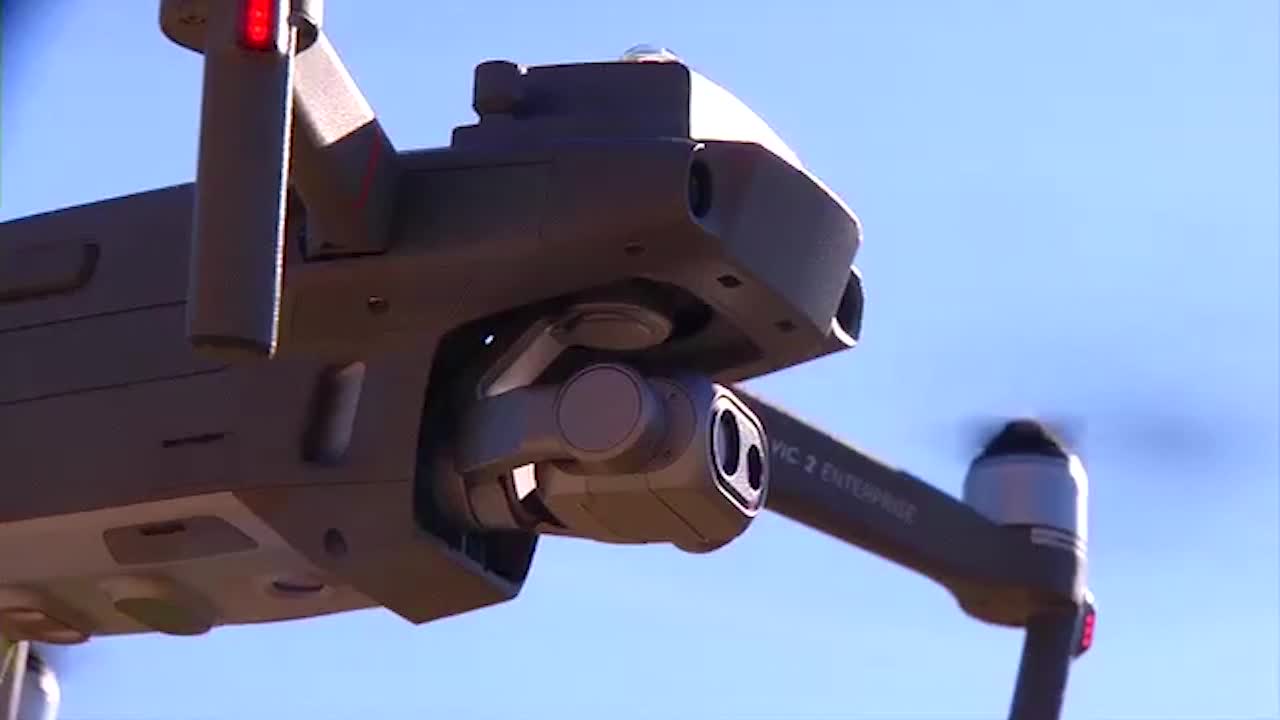 “For Minneapolis, in terms of looking at the policy, it follows the state law,” Decker said. “I think we would, as a general principle, love to see stronger, more stringent requirements around the use of drones by the Minneapolis Police Department.”

City Council member LaTrisha Vetaw chairs the Public Health and Safety Committee. She told 5 EYEWITNESS NEWS she believes the MPD drone policy is needed and the department would act responsibly.

“The Minneapolis Police Department knows they’re under a microscope,” Vetaw said. “So I have full confidence in our police officers to use this technology in the way that it is intended to be used and not abuse it.”