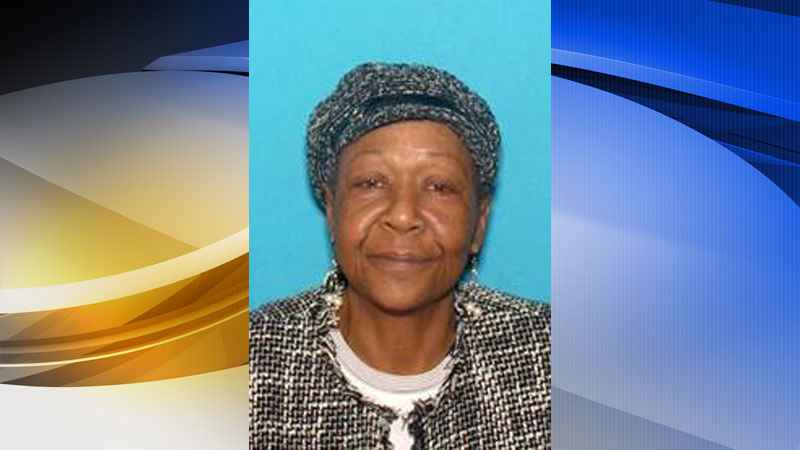 The Minneapolis Police Department is asking for the public’s help in locating a vulnerable missing woman.

According to a release from the city of Minneapolis, Minneapolis police are looking for 63-year-old Alpha Lyons, who was last seen at 1 p.m. Tuesday in the area of the 2200 block of N. Sixth Street in Minneapolis.

Lyons is described as an African American woman who is 5 feet, 4 inches tall, weighs 130 pounds and has short black and gray hair. She also has a scar over her right eye.

Lyons was last seen wearing a camouflage jogging outfit with a black jacket.

According to the police, she has memory issues and is prone to seizures.

If you see Lyons you are asked to call 911 immediately.