A Minneapolis nonprofit is launching a campaign with the goal of ending youth incarceration.

This comes as there’s a push to get more serious about juvenile crime amid a wave of violence in the Twin Cities.

“When I hear people saying that they want to lock more kids up and young people need more punishment, what I hear is that people are feeling unsafe and that they want young people to learn,” Malaika Eban, Minneapolis Legal Rights Center deputy director, said.

The Legal Rights Center in Minneapolis is launching what they call a new community vision. 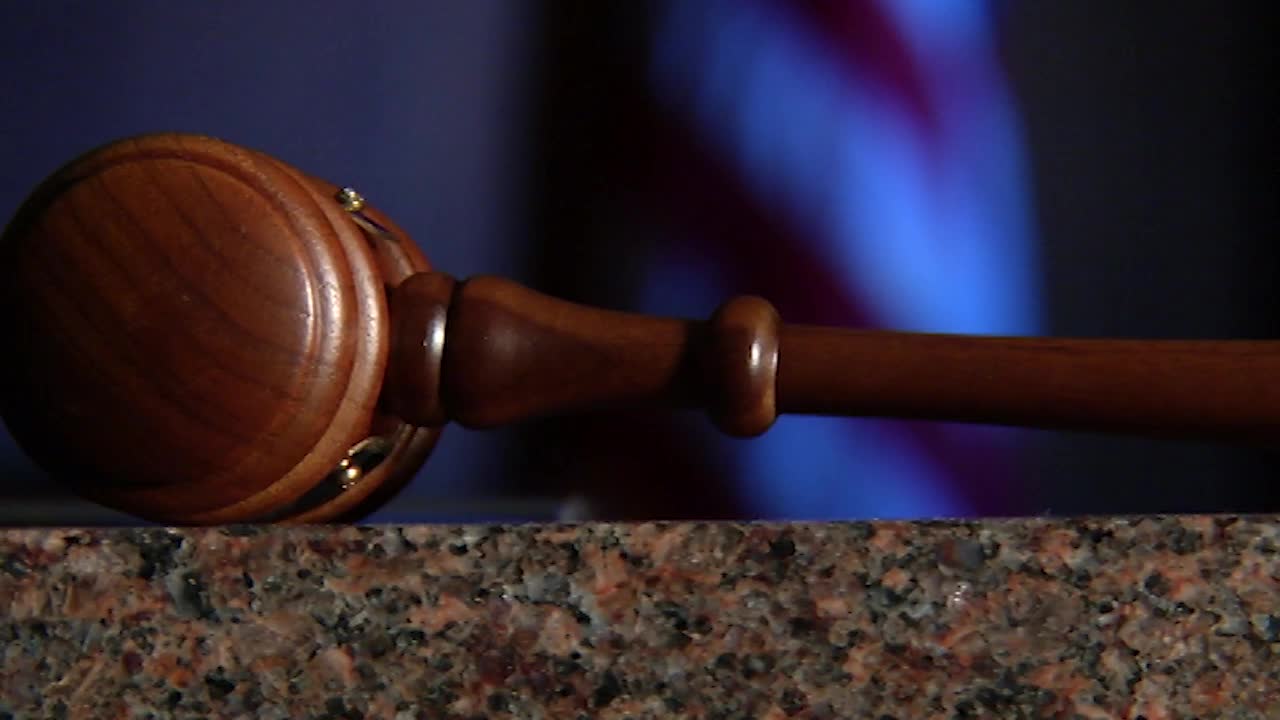 “That’s really intentionally designed to work on closing all of the youth prisons in Minnesota,” Eban said.

Eban is one of the organizers.

She said punishment-based solutions to juveniles involved in crime are not the answer.

“The way that we define youth prisons is secure places where young people’s liberty is taken away from them,” Eban said.

But some say these facilities can help turn the lives around of juveniles.

“Adults now would come up to me and say, ‘Totem Town saved my life,'” Michael Kenney, who worked at Totem Town, said.

Kenney worked at Totem Town for over a decade before it was shut down in 2019. He worked for Ramsey County community corrections for 35 years.

He explained three juvenile felony convictions would land youth in the Totem Town juvenile detention center, and a stay could range from four to six months.

“So much of the program is engagement, and they learned that they could have trusted adults and trusted adult authority figures. Most of our kids did quite well,” Kenney said. “They would be released and get jobs.”

He explained finding ways to combat juvenile crimes is a complicated problem to fix, but these programs are a part of the solution.

“There are some kids out there that have to, unfortunately, be incapacitated. They have to be taken off the streets,” Kenney said.

In the future, the “End Youth Prison MN” campaign hopes to secure state funding for preventative and restorative resources for the youth and eventually shut down juvenile detention facilities across the state.