The city of Minneapolis is close to having its first commissioner of community safety, a position created for the newly-proposed Office of Community Safety.

Minneapolis Mayor Jacob Frey told 5 EYEWITNESS NEWS he would ‘prefer’ to hire someone as commissioner before bringing forward a potential candidate to fill the chief of police vacancy.

Last November, voters approved a charter amendment that gives the mayor more power to run the city as its chief executive.

Mayor Frey is now in the process of restructuring the Minneapolis government for the first time in more than 100 years, with all 14 city departments falling under his direction.

“You need somebody that is in charge and who is able to make day-to-day decisions, and you need someone to bring — on a moment’s notice in an emergency situation — the department heads into their office and say ‘alright, you do this, you do that, you do this, go,'” Frey said. “Because we need quick action to solve a very critical problem.” 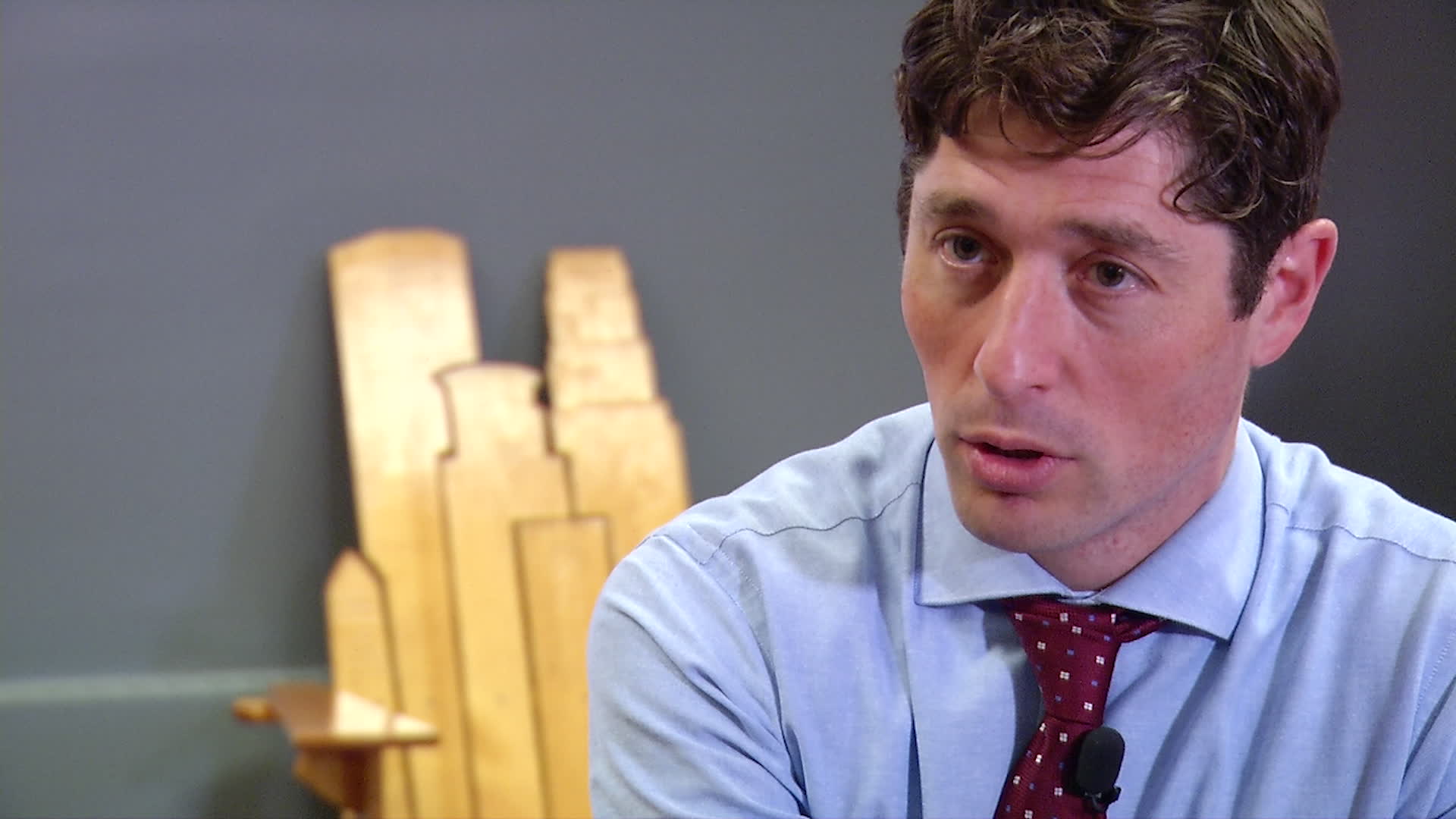 As part of his restructuring plan, Frey said he would like to create a new Office of Community Safety which would oversee police, fire, violence protection, 911 call center, and emergency management, and that office would be directed by a new Commissioner of Community Safety.

“Because the truth is, is that a mayor, or mayor’s office, cannot fully coordinate all of that on a day-to-day basis,” said Frey. “You need somebody that’s doing this as their full-time job, pushing for reforms with policing, pushing to make sure we have the best safety structure set up and to just coordinate.”

Frey declined to give any timeline for filling these positions, but did say the city was “moving closer” to naming new appointments and he would have it done “sooner rather than later.”