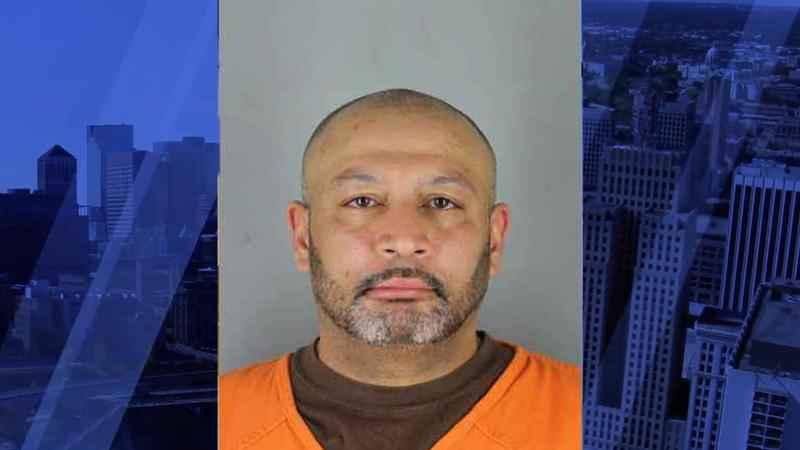 A Minneapolis man was sentenced Monday to 20 years in prison for killing his girlfriend’s ex-boyfriend.

Court records show 45-year-old Rodney David Velho was sentenced to 20 years at the St. Cloud Correctional Facility. Last month, he pleaded guilty to one count of second-degree murder in the shooting death of 31-year-old Kevin Logan, Jr. He received credit for 96 days served.

According to a criminal complaint, Logan dropped off his kids at their mother’s apartment in Maple Grove during her birthday for a scheduled visit on April 19, 2020. After about 45 minutes, Velho and Logan got into an argument and Velho shot Logan. Logan fell backward and Velho admitted he moved toward the fallen man, stood over him and fired two more times while Logan laid on the floor, unarmed.