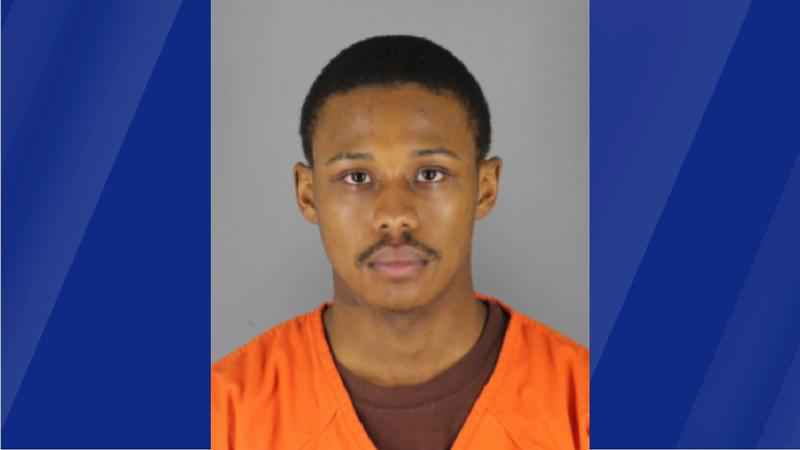 A jury has found a Minneapolis man guilty of murder in connection to a shooting death last year.

The Hennepin County Attorney’s Office says 25-year-old Dontae White was found guilty of intentional second-degree murder and felon in possession of a firearm in the death of 27-year-old Kevin Beasley on April 18, 2020.

According to a criminal complaint, Beasley and his roommate, who lived near 11th and Irving avenues, were planning a party at the home. Around midnight, White and two other men showed up, but were told to come back later because the party hadn’t started. They later returned and Beasley confronted one of the men that came with White about being at the party. When Beasley turned to talk to his girlfriend, he was shot and fell to the ground.

White has a 2015 assault conviction that prevented him from having a gun.

His sentencing is scheduled for Sept. 27.