Minneapolis man convicted of murder sentenced to 20 years in prison 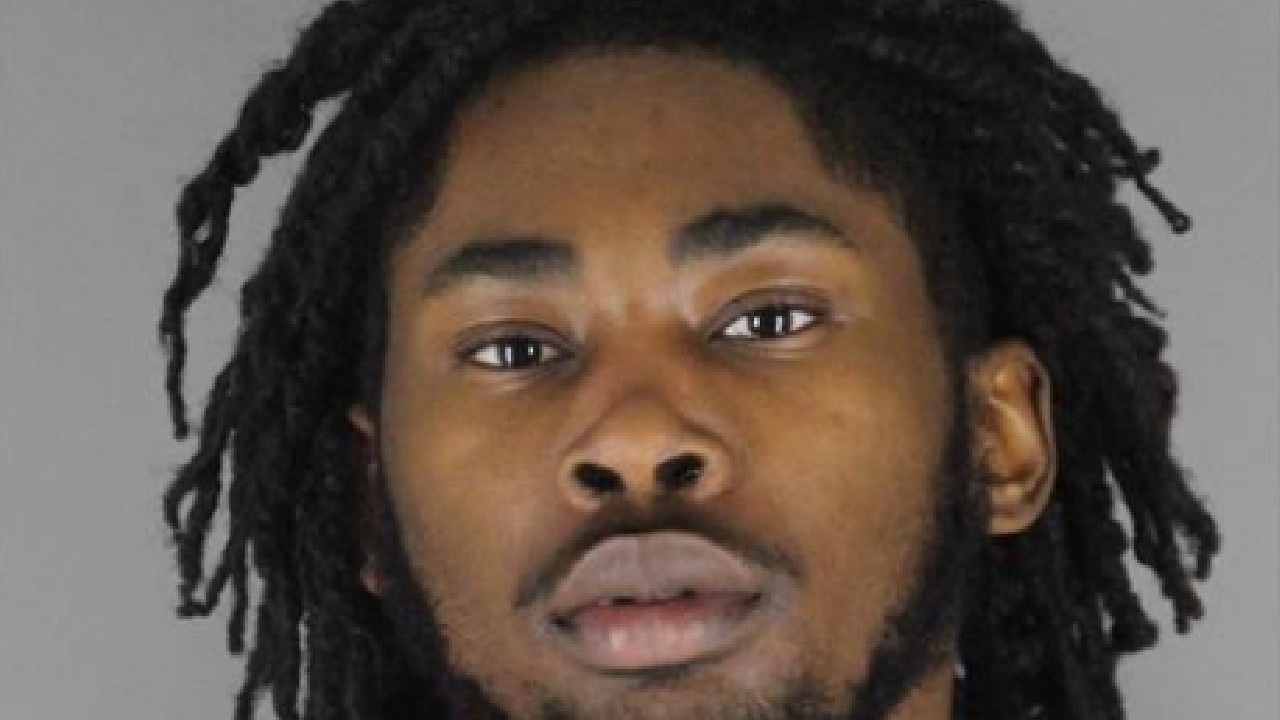 The man who posted a video to social media of himself beating a victim who later died from his injuries learned his fate Thursday afternoon.

At a sentencing hearing for Emmanuel Davis, 19, a judge accepted his guilty plea and sentenced Davis to 20 years in prison. Davis will get credit for time served of 108 days and will be eligible for release to parole after serving ⅔ of this sentence.

A previous sentencing hearing was held on July 1, but it was rescheduled after a fight broke out in court.

As previously reported by 5 EYEWITNESS NEWS, Davis entered a guilty plea to one count of second-degree murder in June.

Davis was charged in connection with a March 6 assault and robbery in a Minneapolis apartment that resulted in the death of Jaegger David, 19, on March 29.

According to a criminal complaint, officers found David unconscious just after 10 p.m. in an apartment building on the 1300 block of Nicollet Avenue after a family member alerted police that she had received a “disturbing” video of her family member being attacked.

The video is shot from a third-person view and shows a man, who multiple people identified to police as Davis, stomping and kicking on the victim’s head before gripping him by the throat and taking his cellphone from his pocket. The video appears to be recorded by a female, who is heard laughing and saying, “Damn,” in the background.

Davis also said he had hired his girlfriend, a juvenile female, to “lure” the victim to the apartment and that he planned to beat the victim up. Surveillance video from the apartment shows the victim entering the apartment building with a female about 50 minutes before first responders arrived.

The complaint states prosecutors are seeking an upward sentencing departure “due to the particular cruelty shown to [the] Victim and his family.”