Minneapolis man charged in killing of 19-year-old, being held in Ohio 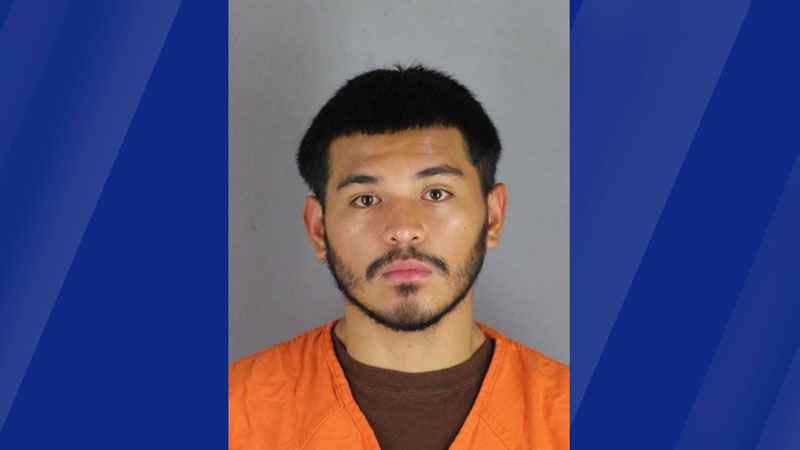 A man has been charged with the murder of a 19-year-old in Minneapolis last week.

Cuenca-Zuniga was arrested and is being held in Ohio, according to police.

A criminal complaint states Martínez left her job in Bloomington at 4 p.m. on April 22 but she didn’t return home. Family members filed a missing person’s report the next morning, and Bloomington Police investigators reviewed surveillance video that showed her getting into the passenger’s seat of a vehicle.

That same day, a woman called the Minneapolis Fire Department, stating there was an unconscious woman at her home in the 3000 block of 18th Avenue South. There, firefighters found Martínez dead.

The homeowner told police she rents two of her rooms out, and Cuenca-Zuniga rented the room where Martínez was found.

Minneapolis Police said investigators determined Cuenca-Zuniga had fled the state, and an emergency warrant was issued for his arrest. Troopers in Ohio were able to arrest him over the weekend and he continues to be held there as officials work to return him to Minnesota.

A GoFundMe page is collecting donations to send Martínez’s body to Mexico, where her parents live.