Service Employees International Union Local 284, which represents the workers, states the workers have been working under an expired contract for nearly two years.

“Today is an important day. [Superintendent] Ed Graff got our 10-day strike notice today. Enough is enough,” SEIU Local 284 Executive Director Kelly Gibbons said in a news release. “Our members have faced poverty wages for too long. We’re done with that. We are fighting for living wages for these essential workers.”

Union members are asking for higher pay and better working conditions. They also say they are not eligible for the same employment benefits in the summer when they don’t work because so many employees are part-time.

Union members voted to authorize a strike earlier this month, and they could go on strike as soon as March 25. As previously reported, the strike authorization vote passed with 98.5% of the 200 union members voting in favor of striking. 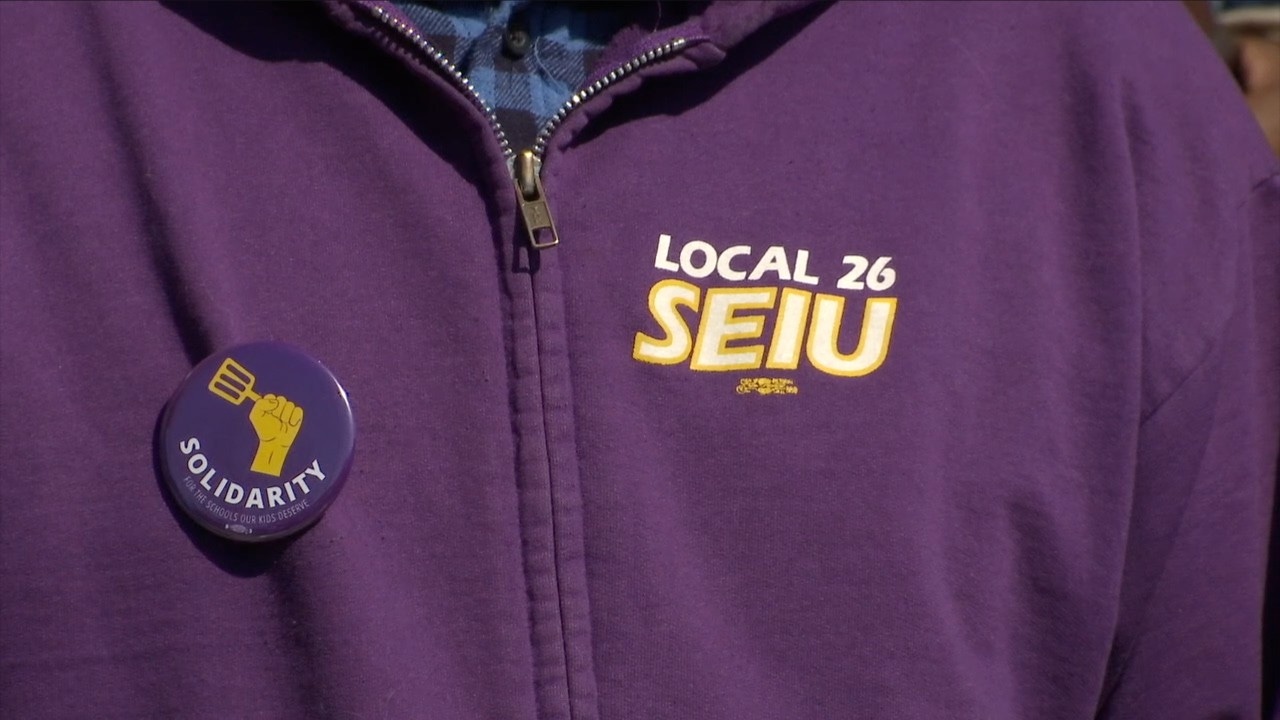 According to the union, another mediation session is scheduled for Wednesday.

The school district said if food service workers go on strike, students would continue to get daily meals, but it is not yet clear how that would happen.

“We are committed to resolving this contract, along with MFT’s, so our students can return to their normal school-day experiences,” the district said in a release.

MPS said it’s committed to reaching a deal with the union to avoid a strike and said the community can follow its updates online.