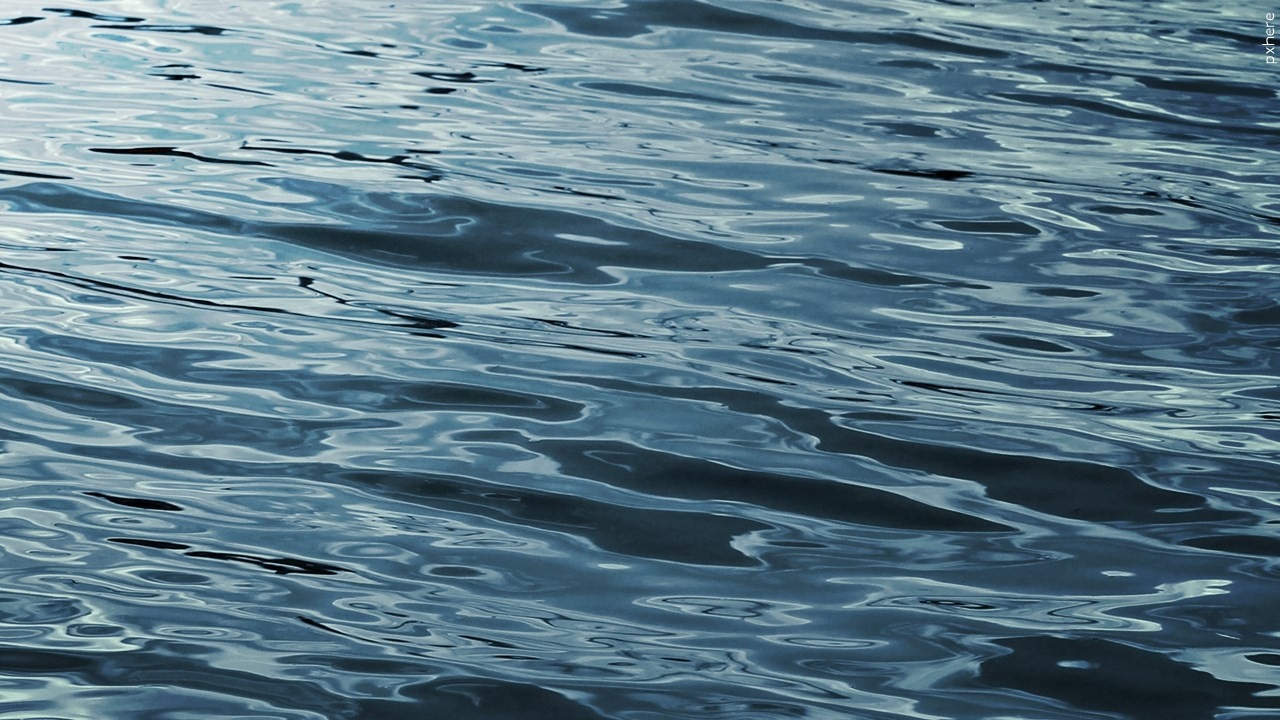 Fire officials say a man is in critical condition Monday after jumping from the Franklin Bridge Sunday night and being rescued by a bystander.

According to the Minneapolis Fire Department, crews were called to the 500 block of River Parkway shortly before 9 p.m.

Officials say they were told the man jumped from the 3000 E. Franklin Bridge into the river, then began struggling and yelled for help.

Fire officials say the caller was able to rescue the man from the water and pull him to the shoreline south of the bridge before the fire department’s boat reached him.

They then found the man and bystander on the shore, gave the man aid, and took him to the Rowing Club, where first responders then took him to Hennepin County Medical Center.

No other details about the incident were immediately available.