The number of people seeking unemployment benefits skyrocketed as the pandemic hit. A single day in mid-March in Minnesota recorded more than 32,000 applications. Thousands more people applied as the weeks went on.

“In Minnesota we saw about 400,000 people receiving [unemployment insurance] in May 2020, which was more than three times the peak from the prior recession,” said Ryan Nunn with the Federal Reserve Bank of Minneapolis.

Nunn is the assistant vice president of community development and engagement. He’s part of a team that recently released a study that evaluated unemployment insurance’s effectiveness during the pandemic.

“What we find is unemployment insurance really did a tremendous amount of good for workers and the overall economy, offsetting the large declines in earnings that we saw,” Nunn said. “You actually see personal income rising in spring 2020 despite those employment declines largely because of the strong UI response.”

To keep the economy afloat over the last year and a half, the federal government expanded unemployment insurance. Nunn’s team calls it “the most important single element of the fiscal response to the pandemic recession” in the report. 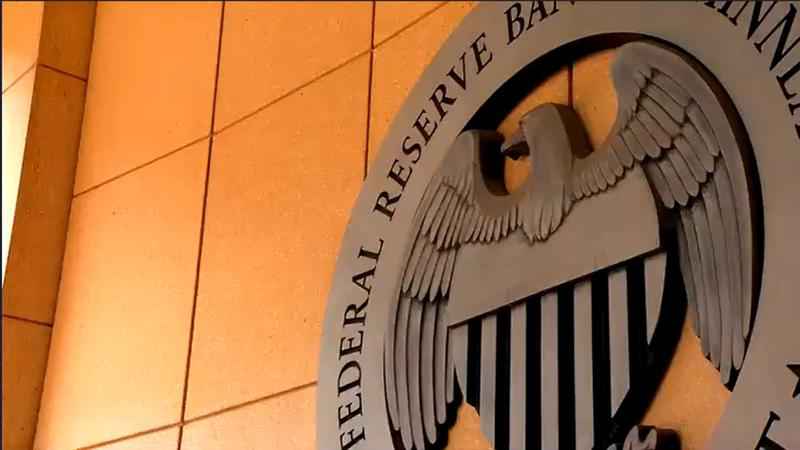 “This all meant really unprecedented burdens for the state agencies as they administered UI,” Nunn said.

The report notes there were backlogs getting payments out at the beginning of the pandemic, but timeliness improved as months passed.

“By the spring of 2021, Minnesota was right at the top of the states that were doing the best, getting about 85% of payments out in a timely manner, as defined as three weeks or fewer,” Nunn explained. “There were states far below that reaching more like a third of applicants in a timely manner and a lot of the states in-between as well.”

The research team also found there have been billions of dollars in overpayments nationwide, “both due to errors and intentional fraud."

“What we talked about there was necessarily pretty tentative because we’re still in the dark about the extent to which fraudulent payments, other kinds of overpayments, were made during the pandemic recession,” Nunn said. “The current estimates that we’ve seen from folks in the Department of Labor and elsewhere suggest that really large sums may have been lost in overpayments, tens of billions of dollars, so certainly an incredibly serious problem."

The research team points to the newness and complexity of the programs as factors that contributed to those overpayments.

“I think that no one really expected the extent to which we would rely on the unemployment insurance system, " Nunn said. "… Many states weren’t quite ready for that and understandably struggled with that. I think that the improper payments that came along with that, to some extent, are something that we could’ve expected but I think the magnitude of it is really surprising.”

The report also highlights the shortcomings of the flat weekly add-on payments of $600, or later $300, per week. The team makes the point that it’s not an ideal policy when compared to an increase in wage-replacement rates instead.

“I don’t think we see a lot of evidence that the bonus payments in UI actually did have any large effects on reemployment but, that said, it’s absolutely the case that the replacement rate — the amount of earnings that were replaced by UI — for some workers, it was an extremely high percentage, and for some workers it was much less,” Nunn said. “I think it’s just one example of how the UI system was less flexible than it could’ve been.”

Despite the challenges, Nunn still calls the expanded unemployment system a success.

“The pandemic recession was really unusual in its severity and the speed with which it affected the labor market,” said Nunn. “We saw tremendous effects not just for people who are traditionally eligible for unemployment insurance … but we also saw really large effects for gig workers, for the self-employed, for people who wouldn’t ordinarily be able to access unemployment insurance.”

According to the Department of Labor, there were 348,000 seasonally adjusted unemployment claims during the week of Aug. 14, the lowest level since March 14, 2020, when there were 256,000 claims.

“We are in the recovery phase, but we’re still far short of where we were before in the labor market and there’s a long ways to go and there are many who are still suffering,” Nunn said.

We reached out to the Minnesota Department of Employment and Economic Development about how it’s handling unemployment insurance fraud. A spokesperson sent us the following information:

“The Minnesota Unemployment Insurance Program has a number of methods and processes in place to detect and deter imposter fraud.

"Minnesotans can get information about unemployment insurance fraud on the UI website. And can report fraud via our online form. If a person has received a 1099G but has not applied for or received benefits they should report that to us using the online form. If an imposter has applied for unemployment benefits in your name it means you are a victim of identify theft, and that person already had your private information before they applied.