Four people are now without a home after a fire broke out overnight in Minneapolis.

The fire happened around 1:30 a.m. Wednesday along 31st Avenue North between Lyndale and Aldrich Avenues.

Crews tell 5 EYEWITNESS NEWS the fire started on the deck, and then moved into the duplex.

No one was hurt, and the Red Cross is helping those who have been displaced.

As of this time, no word on what caused the fire. 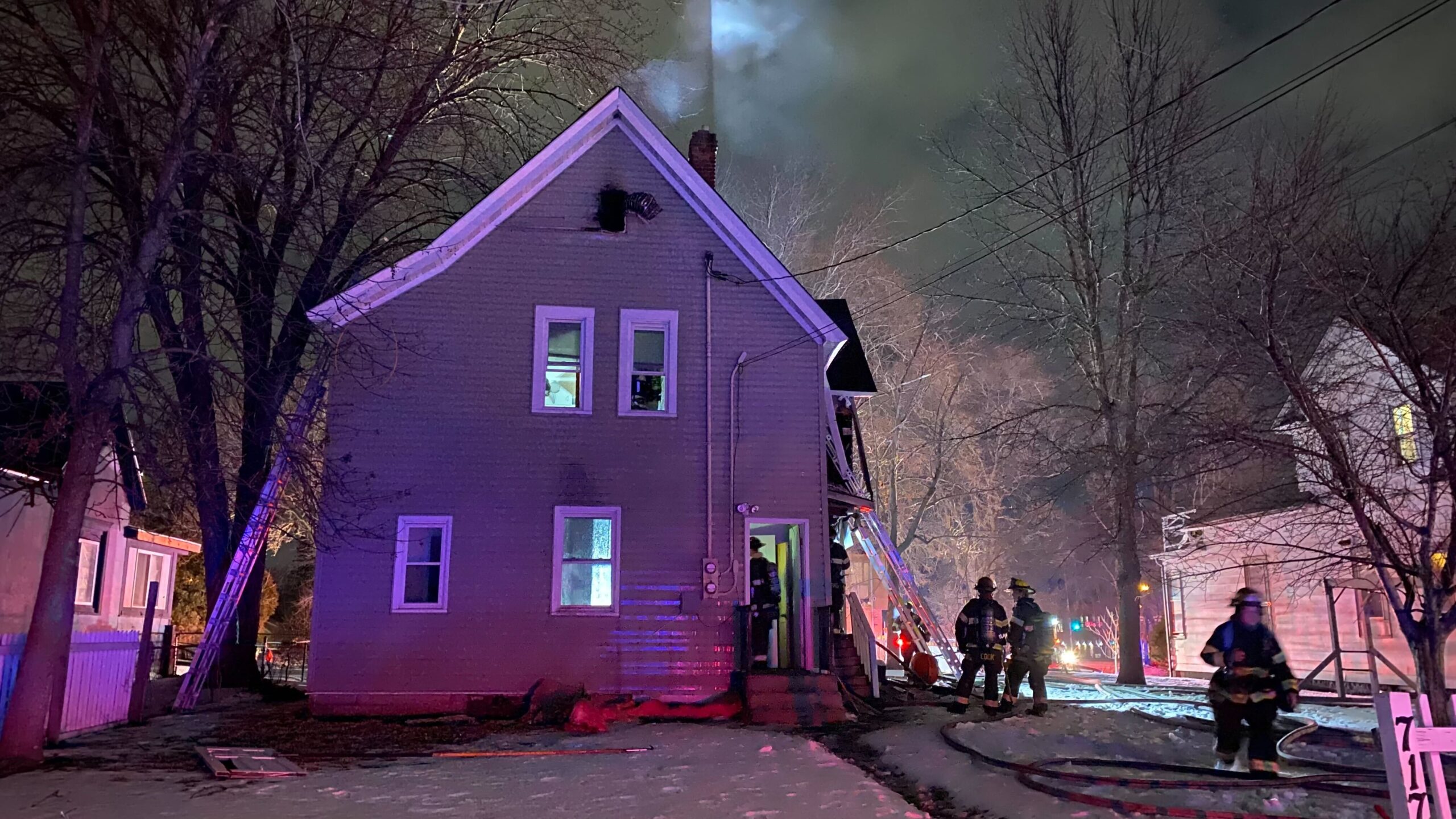 Crews on the scene of an overnight fire in Minneapolis that displaced four people.